Raasay is located in the Highlands on the Isle of Raasay, part of the Hebridean islands and east-north-east just off the coast of Skye, with a wonderful view on the Cuiling Mountains on the Isle of Skye. Isle of Raasay distillery is the first legal distillery on this island, as evidences of illicit distilling exist and is said to have taken place as recently as the 1850. More than 150 years later, Alasdair Day teamed up with Bill Dobbie, an entrepreneur, and acquired the Borodale House, an old Victorian house. With the addition of several buildings for whisky production, they were ready to launch. The distillery was then officially founded in 2017 and the stills fired up in September of the same year. They produce peated (45ppm) and unpeated spirit as well as gin and have a capacity of 200 000 litres of pure alcohol per annum.

The launch of a new whisky distillery is always “dangerous” due to the legal rules stating that you can call a whisky… whisky if it’s at least 3 years and one day old and many other rules you can read here with a 2019 amendment loosening the rules about cask maturation here. So what do you do to maintain some cash flow during those three long first years before you can start bottling and selling whisky? Several possibilities exist.

First, you also distil white unaged spirits like gin, that can be sold as soon as they’re done. Since there is no need to wait long years for the spirit to be matured enough, it’s immediate income. Some distilleries, like Raasay, do gin, other vodka.

The second possibility is to create some kind of founders programme, by allowing people to buy casks, like Ardnahoe distillery, or the promise to deliver annual bottles for a few years, as did Bimber for example with their founders’ club. While the income is here in advance too, the delivery is in a more or less distant future, as soon as three years later or way more.

Third possibility: you can sell your immature spirit, your soon-to-be-whisky, a little bit aged but not enough to be called whisky yet, or even new make spirit. Bimber is here again a good example with their whisky sample gift set that contains peated and unpeated new make as well as maturing spirit aged in several types of casks, and Ainu and me reviewed them during a Tweet Tasting.

And there is another way: bottling and/or blending whisky made by another distillery (or several) that may or may not give a taste of what the young distillery want to produce, and show their blending skill. This is one of the solution chosen by Raasay and the one we will be covering here with the tasting of their While We Wait release.

Raasay While We Wait review

This Raasay While We Wait is bottled at 46% abv and comes from an undisclosed Highlands distillery. It’s a single malt made of peated and unpeated whiskies coming from a single distillery, and finished in French oak casks having contained Tuscan red wine. You can buy the 2018 release on Master of Malt and The Whisky Exchange for £39.95 or in France on Bazarchic (never heard of them until now) for 39.90€. This 50ml miniature has been bought last summer at The Scotch Whisky Experience in Glasgow for £7.5. Anyway, let’s taste this, we’ve all waited enough.

The peat is here but with finesse, not covering everything else. The dram was sitting in the glass while I wrote this post so it had time to open. The nose is also very fruity, with strawberries, apricot, apple, even orange maybe. It is floral as well, with rose and very small hints of lavender, but not in a bad way. There are also notes reminding me of a red wine but I can’t put my finger on what it is exactly.

The arrival is sweet, thick and oily. Slightly spicy at first but with pepper getting a bit stronger after a few seconds, without being aggressive, just here and well integrated. There’s a light bitterness of dark chocolate, and the sourness of peat, but once again not overpowering. Fruits are here but way less present that the nose let on, with strawberries once again, and maybe overripe dark cherries.

The peat is more pronounced in the finish without being overwhelming once again. Orange marmalade, pepper, cinnamon and maybe traces grapefruit. The warmth and the slight bitterness stay quite long.

A very good surprise. I wasn’t sure of what to expect, especially with the finish, but the nose was really good. The palate is maybe slightly inferior that what the nose was letting you expect, but it’s still very good, with a thick and oily mouthfeel. That’s a mini I’ll finish, and for £/€40, quite a good deal in my humble opinion. 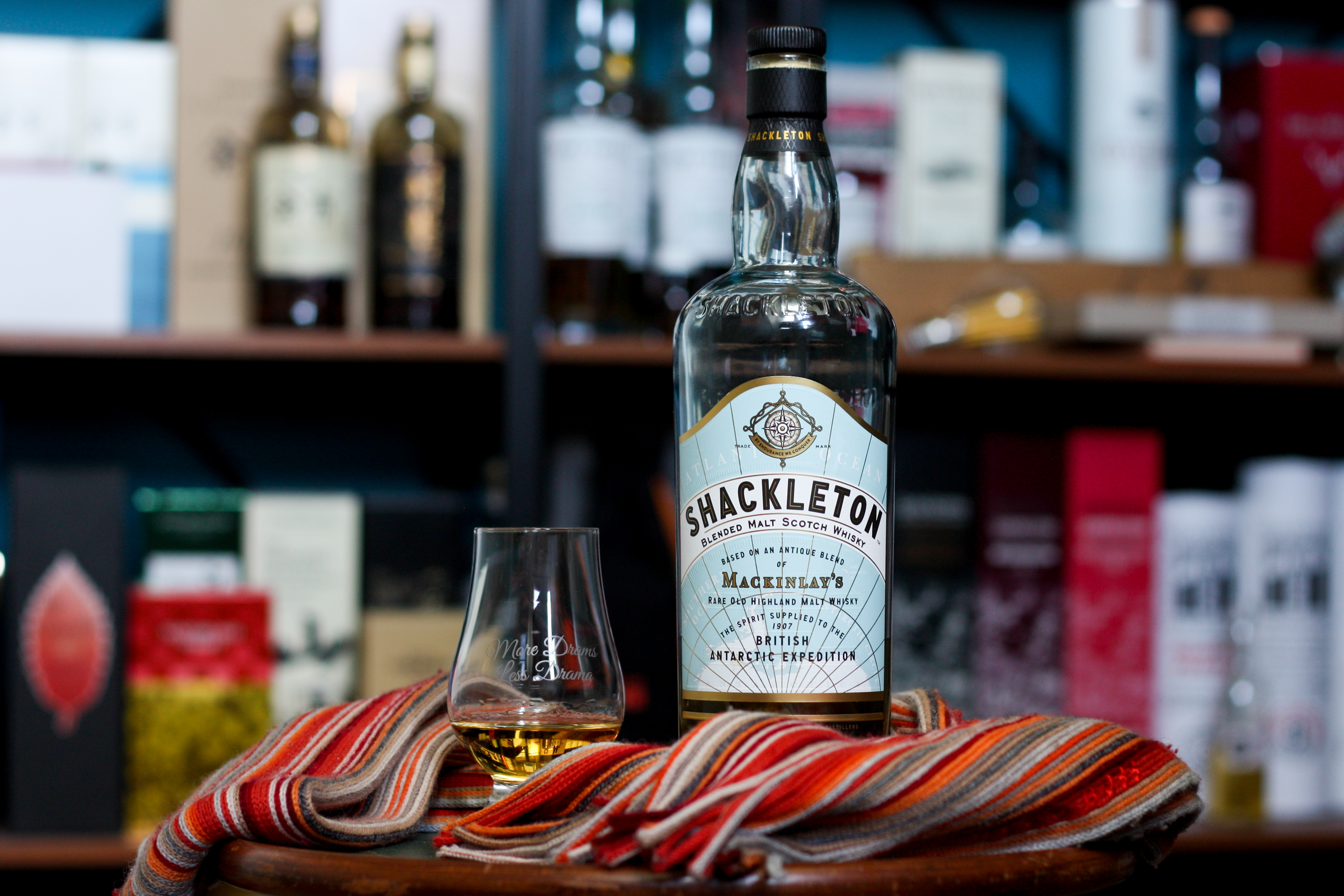 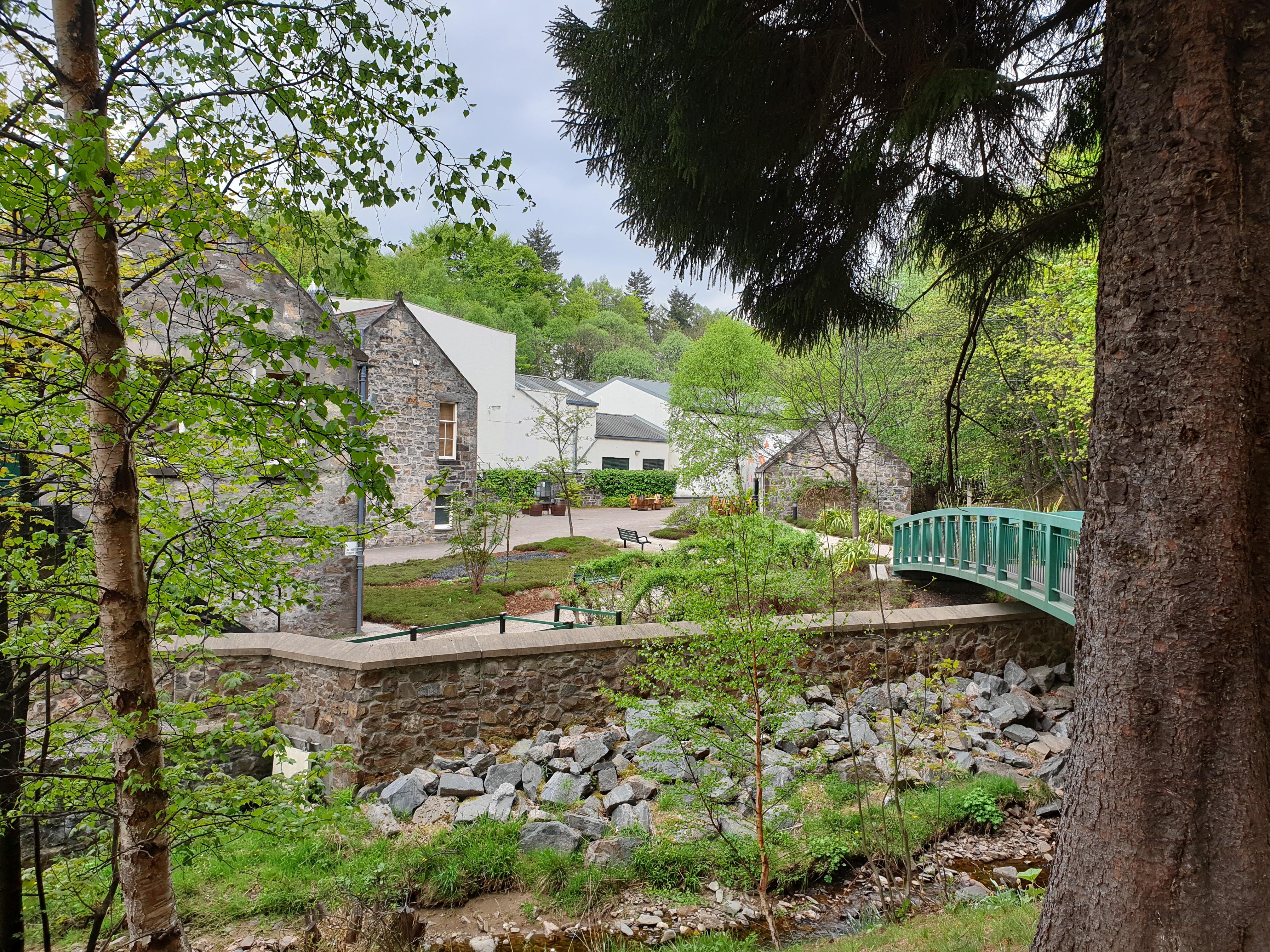