Behind the eleventh window of That Boutique-y Whisky Company’s 2019 Advent Calendar we will be reviewing each day until the 24th of December was hidden a Speyburn 10-year-old batch 3 single malt, bottled at 49.5% abv by that Boutique-y Whisky Company. Speyburn is a Spey… side distillery, easy to guess, and has been founded in 1897 by the brothers John & Edward Hopkins with their cousin Edward Broughton, and has been bought by its current owner, Inver House Distillers (the owners of Balblair, Old Pulteney and anCnoc) in 1991, Inver House being themselves owned by the Thai company International Beverage Holdings (what an imaginative name…). Speyburn is quite little known in Europe but a huge success in the USA, making it the best selling distillery of InterBev in front of Old Pulteney. In 1900, Speyburn was also the first distillery to move from floor maltings to pneumatic drum malting, though the malting closed in the late sixties, fortunately leaving the equipment there to see. This Boutique-y batch had an outturn of 1540 bottles and is still available on Master of Malt for the quite expensive price of £77.95.

White Burgundy. After a swirl, heads are long to form and legs take even longer to appear and descend against the glass.

Coldorak: The nose is a bit prickly and let you imagine a higher ABV than the 49.5% this Speyburn is bottled at. Toffee, toasted white bread with orange marmelade, citrus and a touch of ginger.

Ainulindalë: A soft malty smell, very light , between malt dust and hay. Behind it, some nail polish, almost vinous. And behind all of that, vanilla and rosebuds, with a tinge of peach.

Coldorak: A little prickly arrival, with salted caramel, citrus, spices with ginger and nutmeg, then eucalyptus and a wee bit of oak.

Ainulindalë: It starts of with malt to build up the roses of the nose, along with vanilla. It hits its top on that and fades into the fruity side of things with an alcoholic tinge. Peach for sure. No real texture of its own as to its body.

Coldorak: Quite long with a little citrus sourness and spices prickling on the tongue. 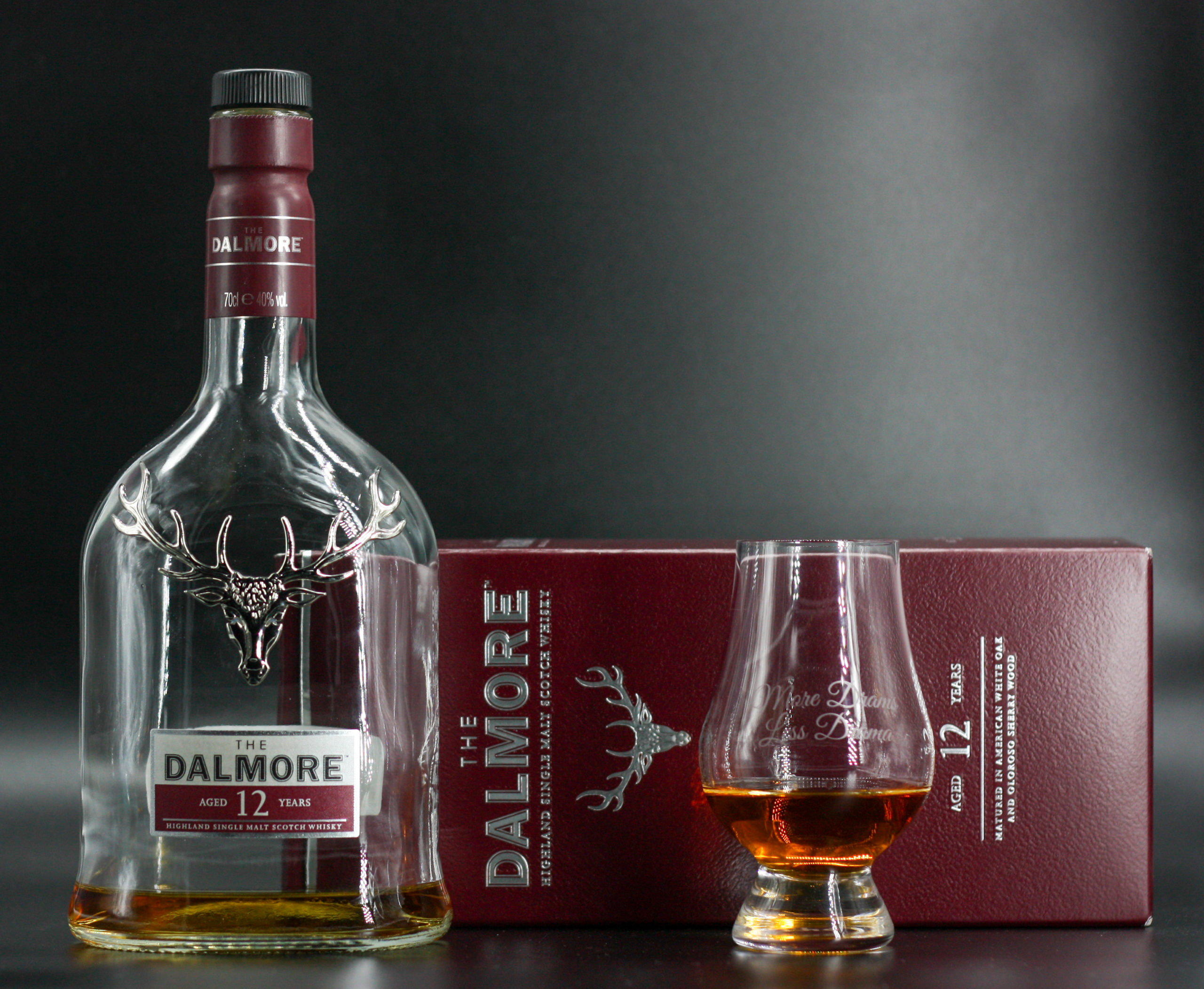 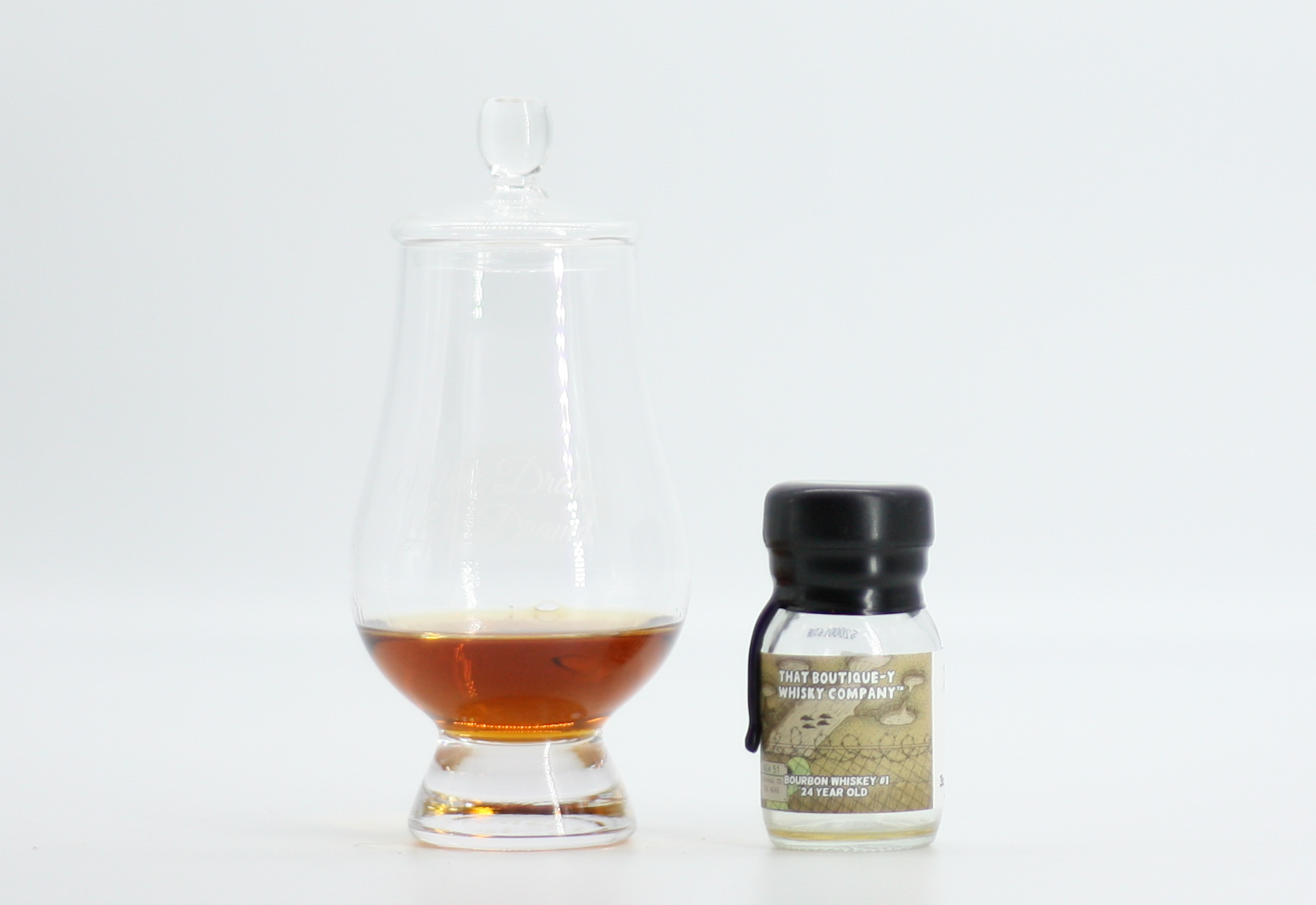