Glen Spey is an important producer of whisky used in the world-famous J&B blended Scotch whisky. J&B is the 3rd biggest (not best, biggest) blend in the world, with a mind-blowing 6 million cases sold worldwide each year, though in decline from 64 million bottles in 2008. Glen Spey, located in Speyside in Rothes, is also one of the most anonymous distilleries in Scotland, as there are almost no single malt offerings. In 1878, James Stuart & Co founded the distillery and it became under English ownership in 1887 as it was bought by W&A Gilbey. Then in 1962, W&A Gilbey combined with United Wine Traders to create International Distillers & Vintners (IDV). Finally, a few changes of ownership later, Grand Metropolitan bought IDV and in 1997, Guinness and Grand Metropolitan merged to form Diageo. With a 1.4 million lpa capacity, Glen Spey is the third-smallest distillery from Diageo, only followed by Royal Lochnagar and Oban.

In 2001, Glen Spey launched a 12yo official bottling single malt, in Diageo’s Flora & Fauna series. Glen Spey is one of the few distilleries in Scotland that use purifiers on their spirit still. A purifier is a device installed between the lyne arm of the still and the condensers, and its role is to return some of the spirit vapours back into the bulb of the still. It increases the reflux, allowing more copper contact before the spirits enters the condenser. The spirit is by that “purified” and becomes lighter and more delicate. This Flora & Fauna label features a small bird, a goldcrest, that inhabits the pines around the ruins of Rothes castle, in the vicinity of the distillery.

Bottled at 43%, it is as usual with the Flora & Fauna range, chill-filtered and coloured. You can find this whisky in the UK at the Tyndrum online shop for £47 and in France for 61€ at La Maison Du Whisky.

Sweet arrival with honey on an oily mouthfeel, it is followed by a burst of spices with ginger and cinnamon. Vanilla and caramel sweeten a sour citrus and orange note and a slightly dry oaky feeling. Maybe hints of smoke.

Citrusy and spicy (ginger) with a touch of orange marmalade. Medium length.

I didn’t what to expect but to be honest I was a bit fearful of disappointment before trying this whisky. Luckily, I was wrong and it was a good surprise, with quite a decent nose and a better palate. I won’t look for a bottle, though, there are far better whiskies for that same price, in my opinion. 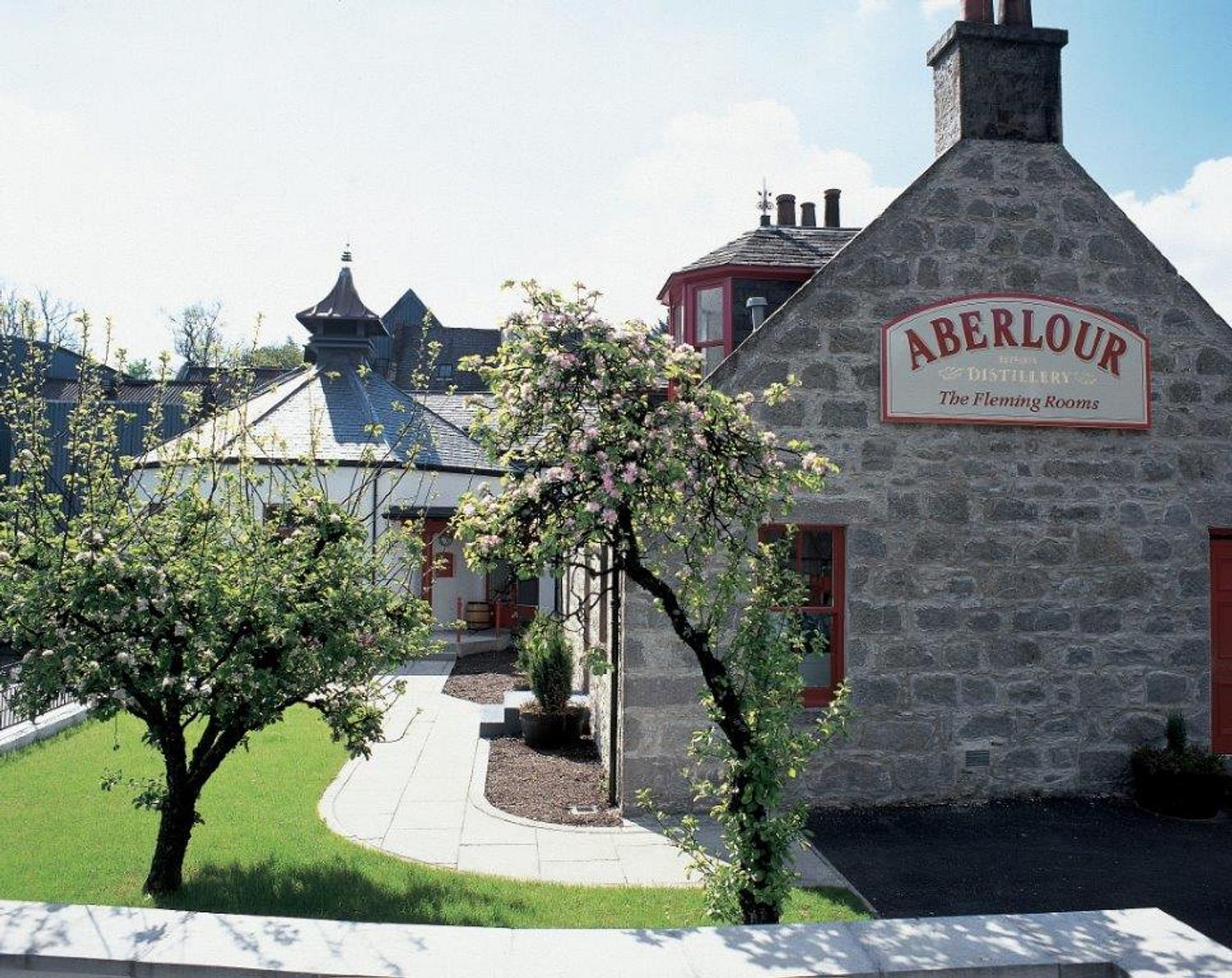 Aberlour Distillery and some of their whiskies 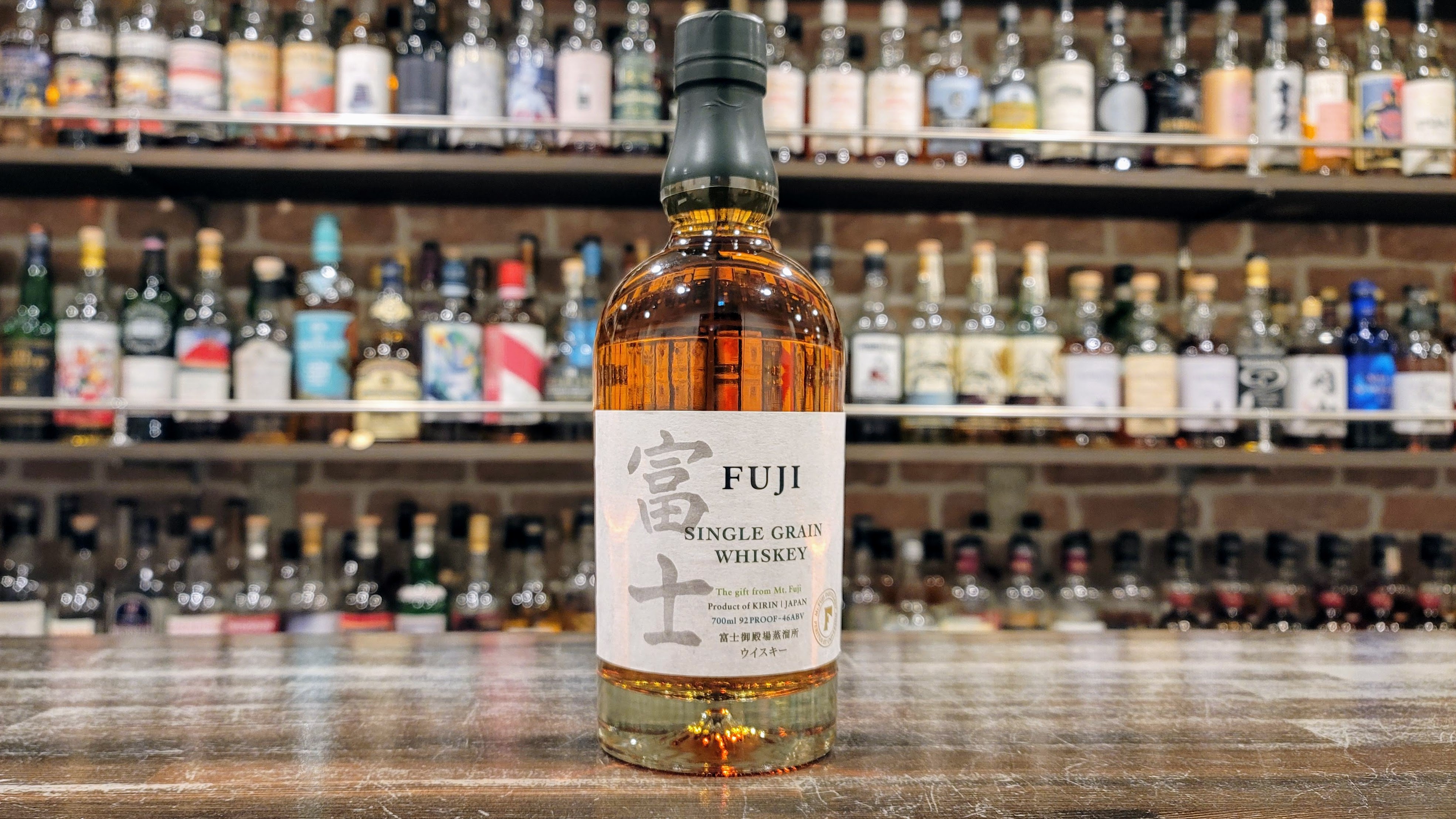