A little late as I was on a business trip, the 8th dram from the whisky calendar was coming from Scotland, and more specifically from the Highland. But as many of the drams since the beginning of this calendar made us travel around the world, this time we’re time travelling. And not back to the future, but errr. to back to the future. Wait what? Well, read on and you’ll understand. Then I’ll review this Glendronach 12yo Original Previ Import.

Glendronach Distillery was founded in 1826 by James Allardice in Forgue, in Aberdeenshire. As most of the old distilleries, it changed hands several times, including government ones (between 1916 and 1920), before being mothballed for a few years from 1996 to 2002. Glendronach is also the last distillery to have switched from coal fire heating to steam heating in 2005, the same year it was bought by Pernod Ricard. Other distilleries still use direct fire heating, but not from coal. Pernod Ricard will not keep the distillery in its portfolio for long, however, as in 2008 they’ll sell it to BenRiach Distillery Company, its current parent company (Glendronach being operated by… Glendronach Distillery Company), BenRiach being owned itself by Brown-Forman.

Now as I said, we’re time-travelling to Back to the Future. We’re trying today a Glendronach 12-year-old Original bottled for Previ Brescia Import, an Italian import company, in… 1985, year the first Back to the Future movie was released. Yes, all that teasing just for that, I know, you’re disappointed, I understand. But deal with it. We can then say this Glendronach was distilled in the early seventies, around 1972-1973, while Glendronach was owned by William Teacher and Sons, makers of the famous Teachers Highland Cream blend. This Glendronach was bottled at 43%, probably naturally coloured and unchill-filtered, and except for the rare bottle on auction, is unfortunately long gone.

Old 24k gold. A bit lighter than the photo on the left.

Wow. Huge rancio, something herbal, like an old herbal liqueur, something oily, maybe olive and sesame oils, soy sauce. Something mouldy is there too, and something greasy too, like black grease used for lubricating gears. And mouton suet. Mashed prune, madeira sauce, and almonds covered in honey. It makes me think of that 1963 Glendronach 12 bottled in 1975, with that dumpy green bottle.

A little thin, but far from weak. Very herbal, slightly bitter, very, very herbal indeed. Eucalyptus, pine cough sweets, plum jam, orange marmalade, raisin, then some menthol notes. There are also some spicy chili notes, and something quite metallic, probably the Old Bottle Effect (OBE) after whisky spent decades in the bottle. Some leather notes too, the flesh side of leather. Pear eau-de-vie maybe also.

This is incredible. I was going to say I’ve never tried anything like this, but I remembered the Glendronach 12yo 1963 I had the chance to try (and compare to nowadays’ Glendronach 12) at an “Old vs new” event as Spirit of Speyside in 2019. The nose is just incredible, with rancio and things I can’t begin to describe (well I’ve tried anyway in my notes just above), this is so different from anything “recent” and “modern” I’ve tried these last years. And it’s the same with the palate. Sure, not all 43% may have been there, maybe a couple of them escaped over the years, but the palate is still so surprising, with those huge herbal notes, it feels like an herbal decoction a shaman or a witch would have you drink to cure you! Well, you can cure me with that any day. I think I have the beginning of a cough. I’d probably should take some more of that medicine. 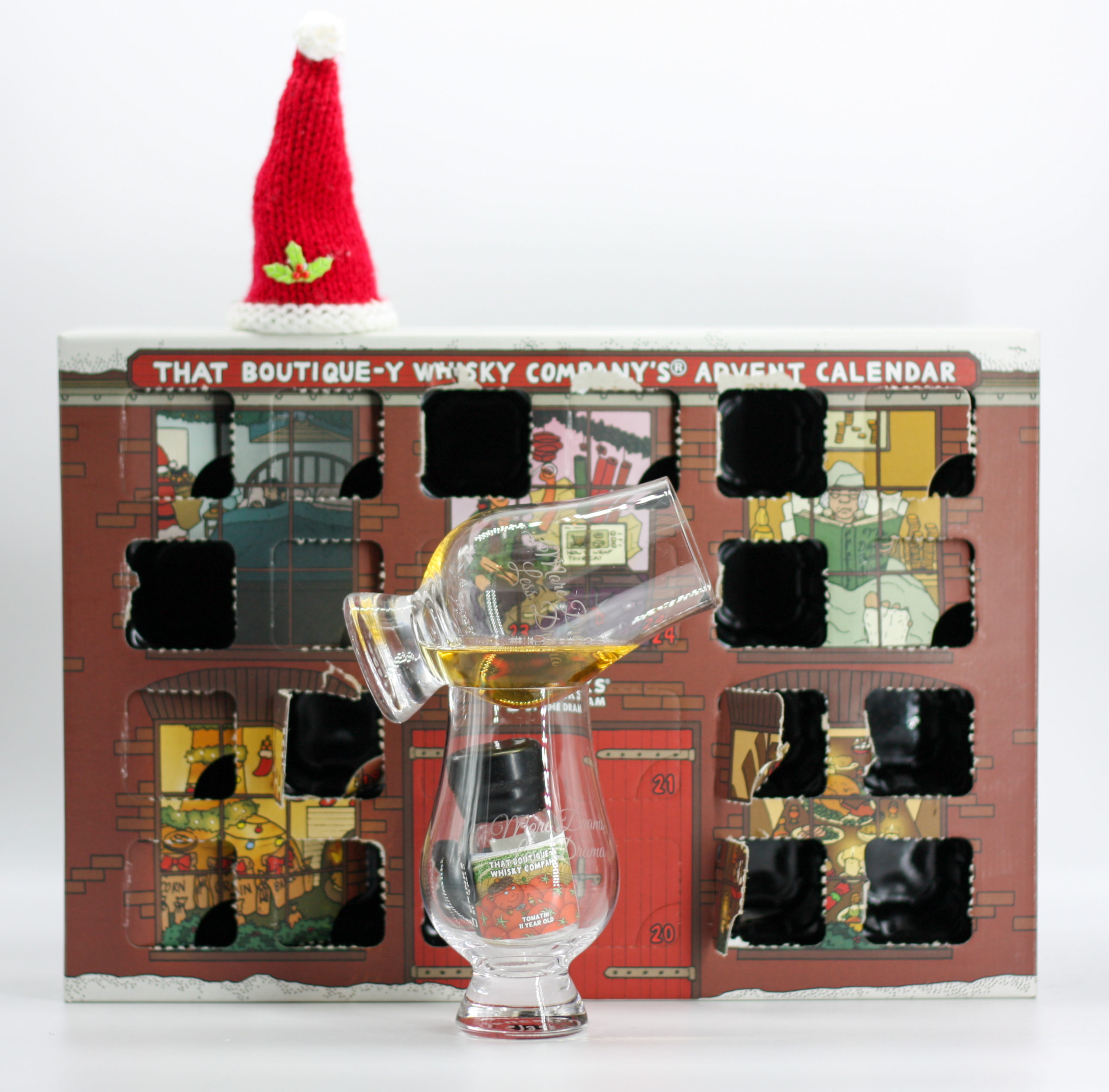 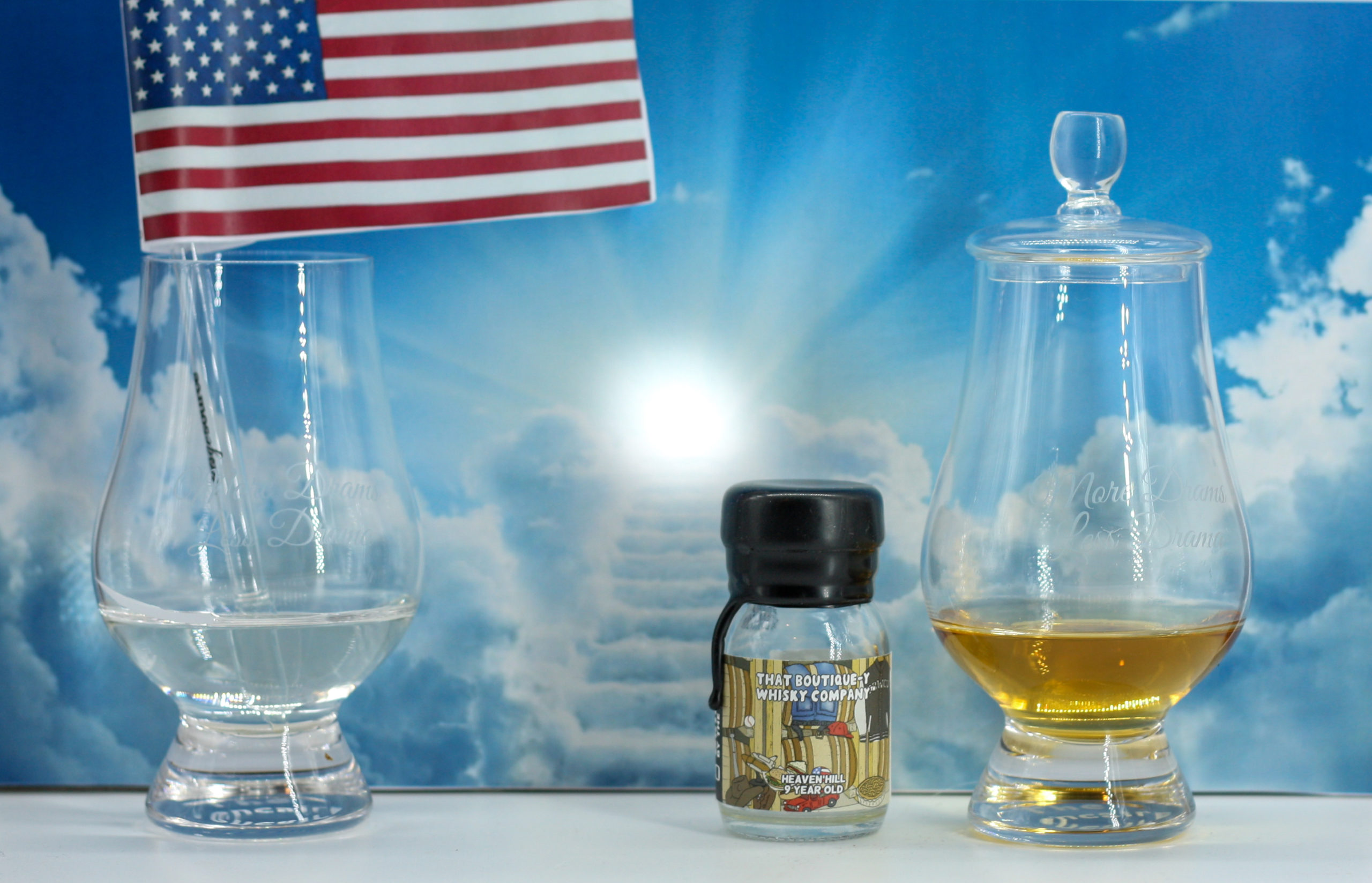 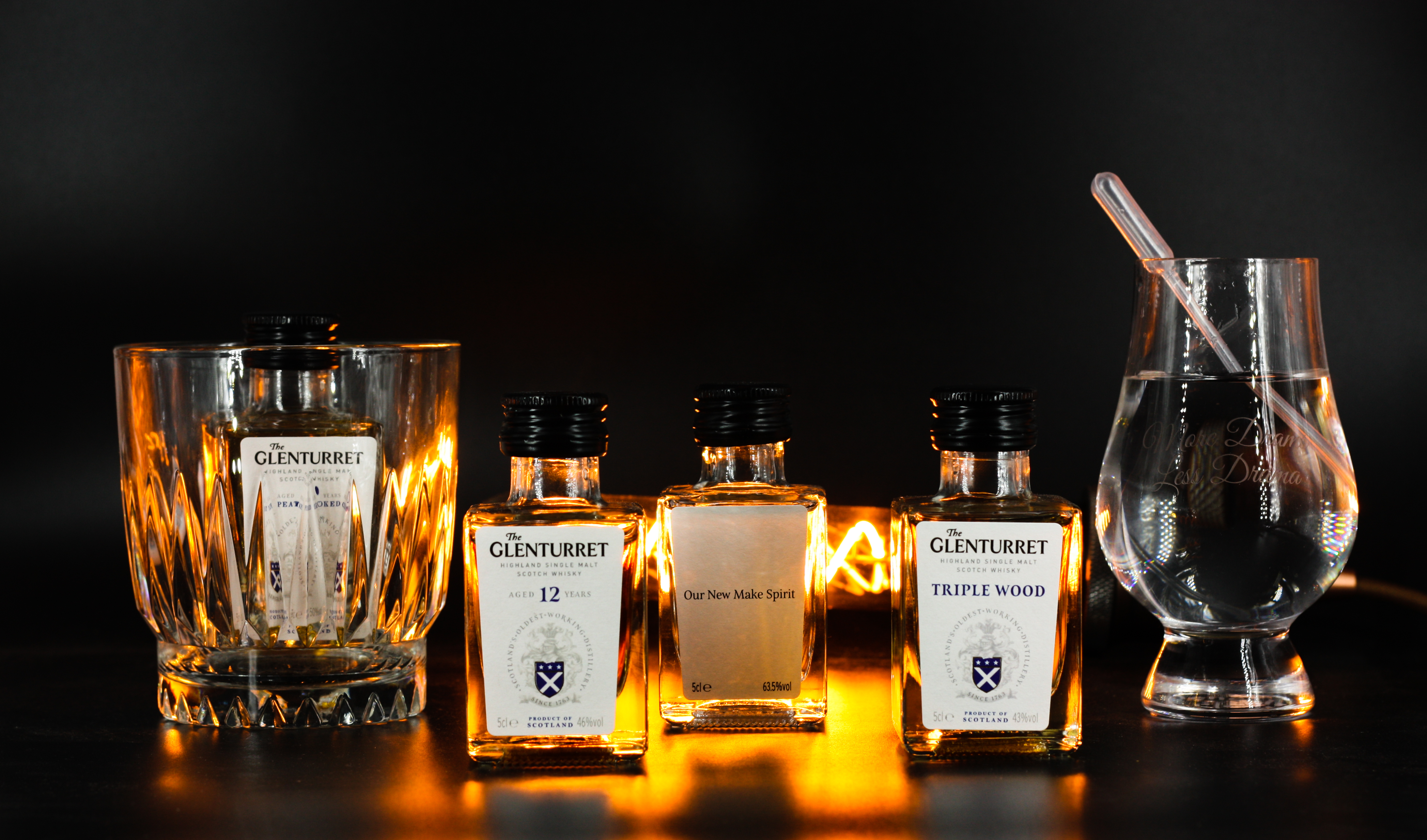