Nc’Nean is a young distillery from the West Highlands, on the Morvern Peninsula. Founded in 2017 by Annabel Thomas, they emphasise on being sustainable. In 2021 they became a certified net zero emissions whisky distillery, the first in the UK, and 20 years ahead of the Scotch whisky industry target. In order to be completely sustainable, they diversified their effort. First, Nc’Nean uses organic barley. Secondly, their fully renewable energy comes from a biomass boiler fuelled by woodships coming from a nearby forest where every tree is replanted. Thirdly, they use 100% recycled glass bottles. Regarding their whisky, they release it by batches, explicitly telling the number of the batch. And though it’s not the latest batch, we’ll try today the Nc’Nean Organic Single Malt Batch 7.

Regarding the whisky apparatus and stats, let’s have a few numbers. The distillery uses a one-ton semi lauter mash tun. A semi-lauter mash tun features long vertical iron knives, themselves equipped with small blades (or fins). The knives are rotated around in the mash tun by a spindle in the middle. The blades are able to disturb the malt much more than the traditional rakes, and thus increase the speed of the mash process. The mash is sent to ferment in four stainless steel washbacks, where the fermentation goes between 65 and 115 hours. Then, the first distillation is made in a 5,000-litre wash still, and the second distillation in a 3,500-litre spirit still. Both stills have slightly descending Lyne arms. In 2021 their target was to do five mashes per week and reach a production of 94,000 litres of pure alcohol in the year.

They do two styles of whisky: a ‘new style’ one, to be drunk young, and an ‘old style’ one, with lower cut points, destined for longer maturation.

Intense. Uhu glue stick, nail varnish remover. After some time fruits appear: pear, plum eau de vie, with some dark berries and apricot as well, but all feel like fruits eau de vie. It’s a bit herbal as well with lemongrass mostly, hay and munched grass. The alcohol notes are quite present, and I always find chemicals notes like paint and white spirit solvent.

Softer than expected arrival, but quickly spicy then malty and fruity, with something slightly tannic as well, like the taste of sediment in a bottle of red wine. Really surprising first sip. Pepper and nutmeg with orange and pear I would say. On a second sip, lots of pear again, but also the feeling of some fruity sweets, ginger biscuits, some sour notes appear, like those sweets are a bit like an arlequin but where the main note would be pear instead of banana. Some milk chocolate, lemon, orange, and some malty notes. Really nice. Nice creamy mouthfeel as well.

It’s good. My first experience with Nc’Nean was back in April in London at Milroy’s, as a Nc’Nean based highball. I wasn’t convinced. But it was probably not the whisky’s fault. To be honest, I’ve never been convinced by any highball ever for now (not that I tried many). So for my first time with a Nc’Nean neat in my Glencairn, I have to say I’ve had a good surprise, I wasn’t expecting as much. Sure, the youth is always present, but it shows a good complexity, the use of STR casks is here really successful, I didn’t get those excessive woody and winey notes I usually get, so kudos for that. 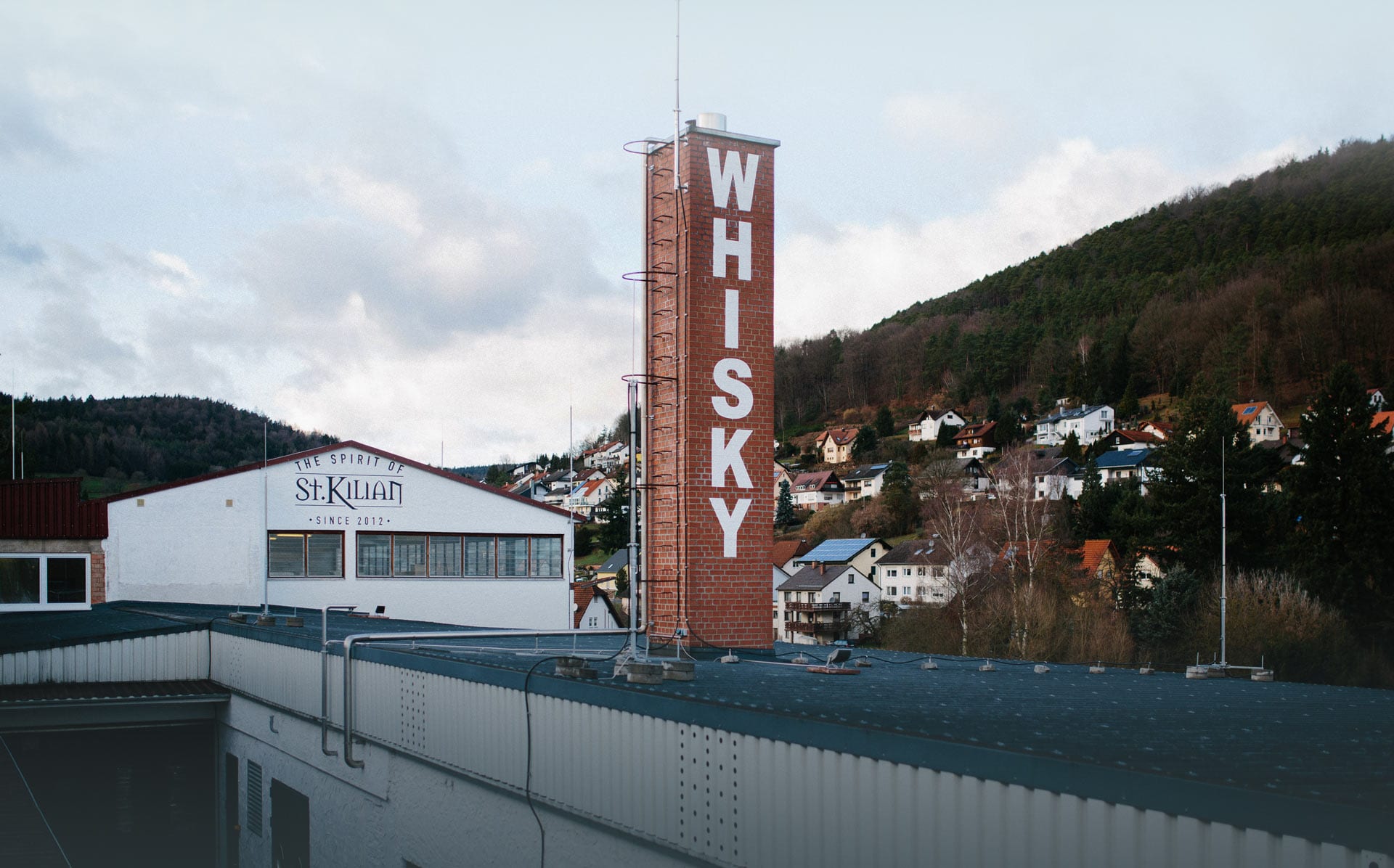 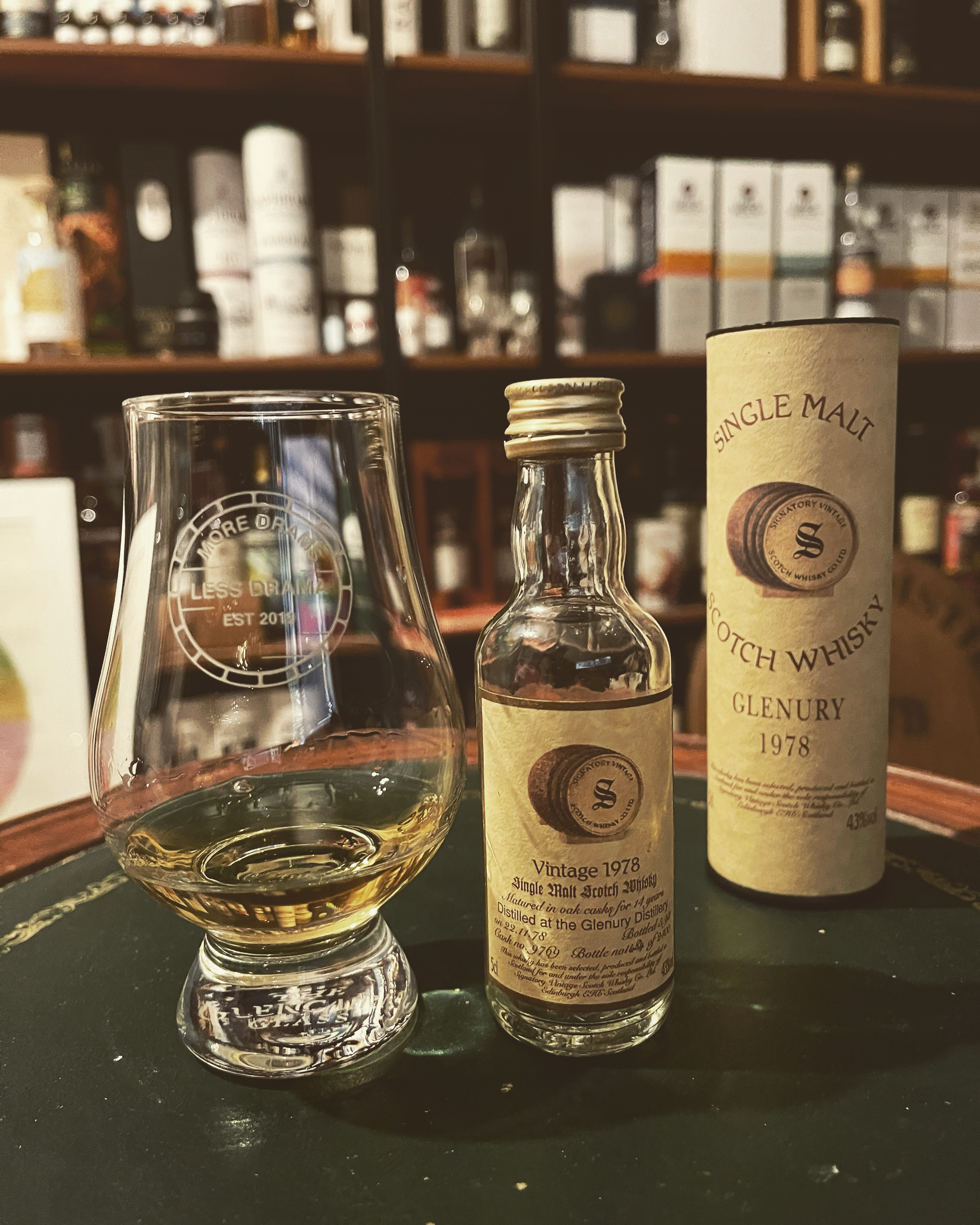 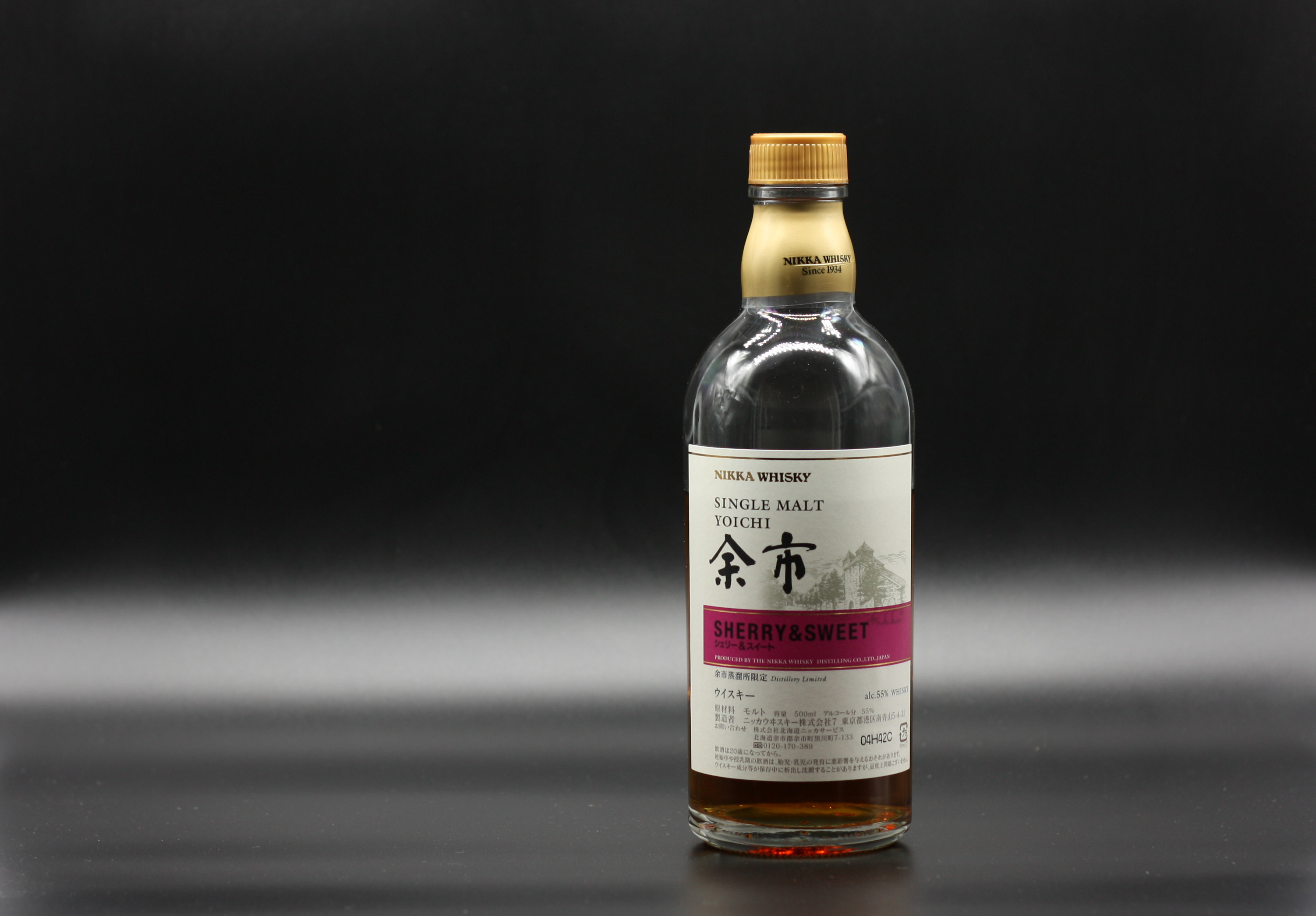