A few weeks ago, I drank the 500th whisky I was able to track since the passion for whisky took me. I had been drinking whisky and enjoying as a very slightly enlightened amateur for years, but got completely and utterly hooked only starting early 2018. Why? What changed? Absolutely no idea. But it doesn’t matter. What does matter is that I’m now hooked, “at last”, and that I became a bit nerdy about whisky, even keeping track of what I’ve tasted in a Google Sheet created by my good friend Brian @MaltMusings. And thanks to this sheet, seeing my 500th dram approaching, I knew what I wanted to drink to celebrate this milestone, another unicorn whisky (at least for me): my first ever Brora, from a sample very generously given by Franck aka @LaCaveDeCobalt in the form of a Brora 9th release with a respectable 30yo age statement. But before talking about this dram and seeing if I enjoyed it, let’s talk a bit about Brora.

The Rise and Fall of the Old Clynelish Distillery

Brora’s original name was Clynelish. In 1819, the Marquis of Stafford, later to be the first Duke of Sutherland, created Clynelish near the town of Brora, in the Highlands. The goal was to provide a local outlet to cereals grown by inland crofters that had been resettled during the Clearances. It also provided employment and a legal spirit in a region where many illicit distillers were present. Cheap fuel was easily available, with a local coal seam mined since the 16th century, and several local peat bogs were here to provide fuel for the kiln. In 1823, the Excise Act started legal distilling, though Clynelish had been active for four years already.

The distillery’s early years were difficult, and several licensees took charge of the distillery. First was James Harper from 1825 to 1834, then Andrew Ross until 1846, and then George Lawson who ran the distillery for 50 years with his sons. However, in 1896, James Ainslie, a blender from Glasgow, bought and rebuilt Clynelish with his business partner John Risk. When in 1912 Ainslie went bankrupt, a limited company jointly owned by DCL and the Risk family bought Clynelish followed by John Walker who also took shares in 1916. But in 1930, DCL took over full ownership, transferred it as many other distilleries to SMD, and mothballed it a year later until 1939.

After the Second World War, Clynelish began to thrive, and demand eventually outgrew its production capacity. So much so, in fact, DCL decided it was time to create a second distillery nearby, which opened in 1969, just a few hundreds of metres from the original one, as you can see on the picture above. The new plant, initially known as Clynelish 2, was in the end given the name of Clynelish, and the original distillery was renamed Brora in 1975 after a legislation banned the possibility for two distilleries to have the same name. Both distilleries functioned together for 14 years before unfortunately, in 1983, DCL decided to mothball Brora indefinitely with more than a dozen distilleries.

For more than 30 years it was thought that Brora would never reopen, though rumours surfaced from time to time. However, in 2017, Diageo revealed plans to reopen both Brora and Port Ellen distilleries, which was also closed in 1983 as evoked in a previous article. Brora is expected to reopen by the end of this year.

The nose starts on polish and orange, with some sherry notes, lychee, caramel and some peat smoke. Over time more layers appear, letting me distinguish soot, spices and some more peat smoke. Then a few moments later, more wood polish, and back to sherry notes with dried red fruits, a very, very slight hint of sulphur but absolutely not a nuisance. And a pinch of pepper. Water brings out apricot, more oranges and vanilla.

The arrival is hot and pepperish, and the mouthfeel is waxy and thick. Strong notes of citrus and bitterness from dark chocolate, caramel, lots of dark chocolate again, loads and loads. And loads. Did I mention dark chocolate? Bitter oak too, a bit of peat but not that much, and a pinch of salt. The palate is bitter and sweet and spicy, quite hot, the spices bite never stops. What a ride. Slight hints of vanilla but hard to find, you need to squint from the tongue.
With reduction, the arrival is way sweeter but still with some spices and bitterness with green apples, and the mouthfeel gets even creamier. You may almost chew it. And with more time again, the peat is brought a wee bit forward, just perfect.

Absolutely incredible dram. The nose always lets you discover new scents each time you come back, the gourmet palate is hot and chocolatey with an incredible mouthfeel, the finish… never does, and it swims very well, toning down the hotness to let you discover more things. Fantastic dram. When tasting a unicorn whisky, especially for the first time, you can fear that the hype will take over and that you have to love this whisky, for what it’s named and not what it is. But here (sorry, no other way around it), What. A. Fucking. Great. Dram. Definitely one of the best whiskies I’ve ever tasted. I know it was only the 500th so it’s not that much. Nonetheless one of the best ever. Raising my glass to you Franck, thank you so very much for sharing this. What a way to celebrate this milestone. And to continue with distinguished language, the hype train was running full speed and it didn’t disappoint. May I have the rest of the bottle pretty please Franck? 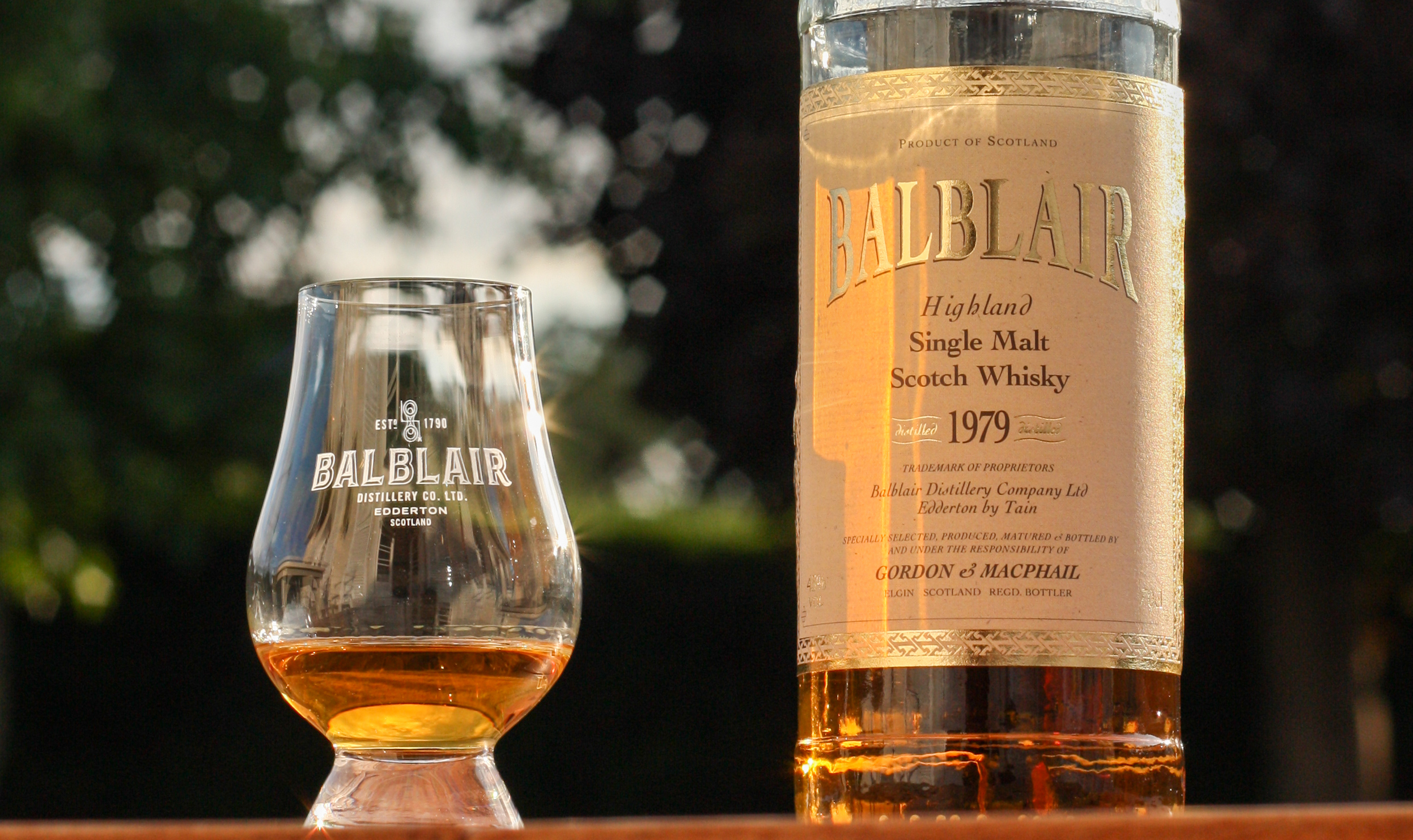