Chouchen (or in Breton, Chouchenn) is a kind of mead (‘hydromel’ in French). It is made using honey and water, with either apple juice, apple must or cider added (for the latter, it is then called chufere). What distinguishes chouchen from hydromel is that yeast from apples is used to speed fermentation, whilst for hydromel it’s only honey, wine or beer yeast that do the fermentation. Chouchen is aged in wood casks for several months, before being filtered then bottled, with an ABV between 12 and 15%. Depending on the residual amount of sugar in it, it can be called from dry to sweet, dry being for the one having the less sugar remaining. As chouchenn is a traditional alcohol from Brittany, it is not unexpected that its casks would be used to finish whisky coming from Brittany as well, and that’s what Warenghem distillery has done for some of its Armorik single malt. So let’s try two chouchen-finished Armorik whiskies, an official single cask and one bottled by That Boutique-y Whisky Company for its 10th birthday range.

The first Armorik is a previous distillery exclusive single cask. Distilled in February 2011, it was initially put into a bourbon cask, then transferred to chouchen in August 2014. As it was bottled in March 2020, we’re far beyond a simple finish, but in double maturation territory, as it spent more time in a chouchen cask than in a bourbon one. It was bottled at 52%, without chill filtration nor colouring, and 127 bottles were obtained from that cask. At the time, it was sold for €72.80, but it’s sold out now.

Neat: honey, a little touch of wood, some light caramel and vanilla, this is quite closed. Maybe a bit of floral notes, and slightly herbaceous.

Neat: Surprisingly spicy arrival, without much sweetness. The wood is here again but soft. Vanilla extract, chocolate, butterscotch, but very low on the sweetness side. On a second sip, there is some sourness behind, citrus notes as well as light notes of mint. A bit herbal as well.

The nose is surprisingly shy here. The honey touch is obvious, between the bourbon cask and the chouchen one, but I’d say the chouchen cask brought additional floral and herbal notes on the nose. Even though chouchen is a sweet wine, it didn’t bring too much sweetness on the palate, and the sweetness would be kept in check with the opposite citrusy sour notes providing some balance. In the end, quite drinkable but I expected more influence from the chouchen. I know a French spirits journalist who’d say that it’s for the best!

The second chouchen-finished Armorik is this time bottled by That Boutique-y Whisky Company. It’s their third Armorik bottled so far, they’ve taken quite a liking in this distillery, and they’re right to do so! This one has been probably distilled more recently than the official as it displays an 8-year-old age statement and was bottled in 2022, so we can expect a distillation between 2013 and 2014. It was bottled at cask strength at 59.3%, without chill filtration nor colouring either. Expect to pay about £75 at Master of Malt if you’re in the UK, and about €75 in Germany. No info about availability in France for now.

Neat: more honey than the official Armorik. Sweeter nose. Vanilla is stronger as well. However less caramel and no wood.

Neat: sweeter on the palate as well. Spices are here again, but with honey, vanilla and butterscotch more present and on a sweeter level. Ginger, leather, nutmeg, green apple and the same sourness as the official after a moment.

The Boutique-y feels like the official one, but cranked up a notch on every aspect. The nose is way more expressive, the palate as well, with more sweetness. There are also some earthy and rancio notes I didn’t get on the official that I liked on this one. It’s a bit expensive compared to the official one, however, especially since Boutique-y does 500 ml bottles. But I enjoyed it. 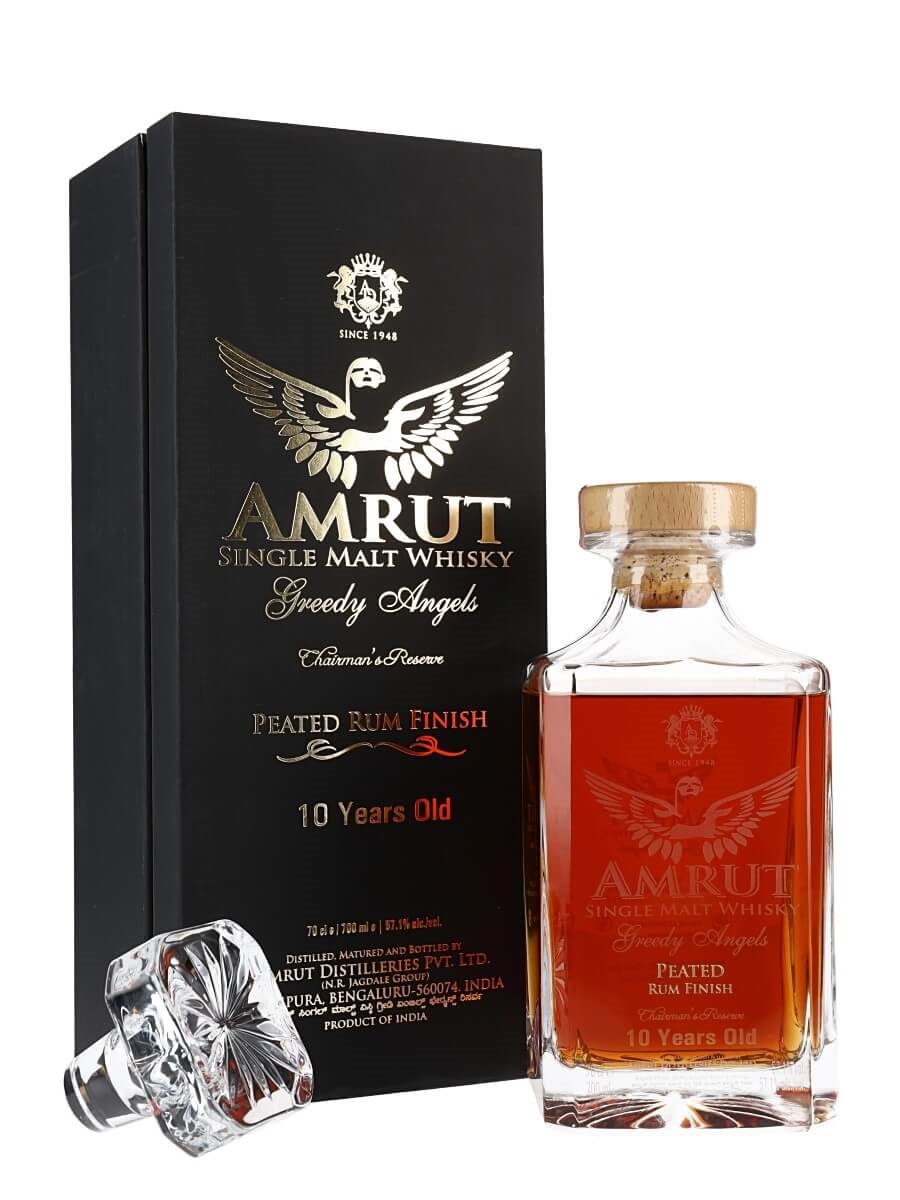 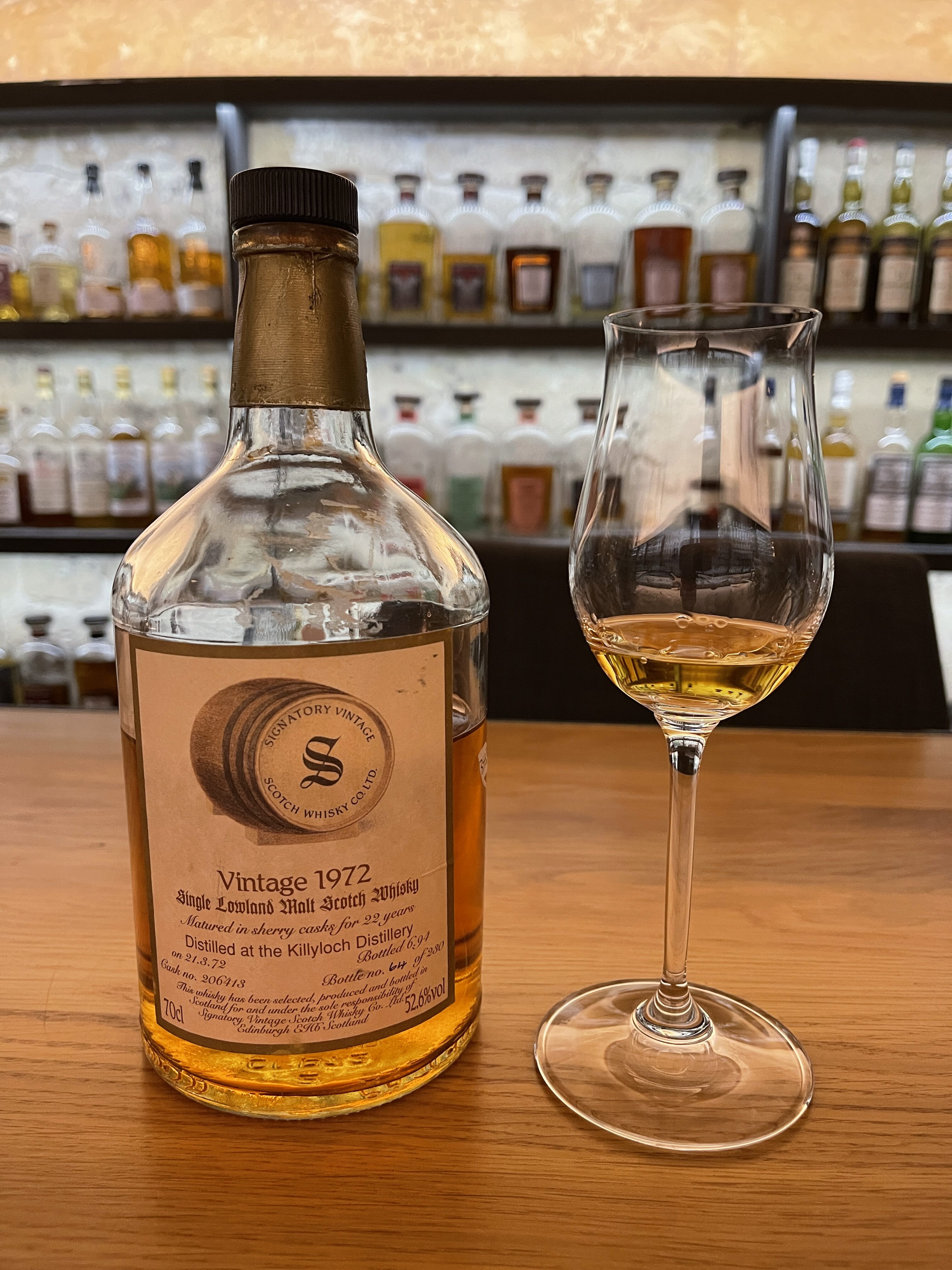