We’re going to compare today two Glen Grant whiskies, that couldn’t be more different on paper. The first one is an official bottling, reduced to 40% ABV, and has been bottled in the 1970s. The second one is from an independent bottler, Cadenhead’s, at cask strength and bottled in 2022. What is the point of that comparison you will ask? Well, first, I like to do comparisons. Here, I hope to see if I can find similarities despite the huge time frame between the two, but also find what differences will be there. I also want to have comparison points. It’s harder than you’d think to rate a whisky without any reference point. By itself, is this whisky worth 80, 84, more? Now compared to another one, you can already ascertain which one you prefer. Now I must admit, in order to have a more reliable rating system, I should have a common reference point in all my reviews. And unfortunately… I do not. I know some famous whisky reviewers always start their tasting session with a dram of always the same whisky. First it allows them to see if their palate and nose are working correctly as they’ll have that usual reference point. And secondly, this reference point will help them rate correctly the whiskies they’re reviewing. It’s not something I do for now, but I guess I should really consider starting doing that. More whisky spendings incoming I guess… Anyway, for now, no reference point, and anyway, it’s my own objective but still a bit subjective rating system, so you’ll have to bear with it! So let’s do an Old vs New Glen Grant review!

I don’t have many details regarding this Glen Grant 12 years old. All that I know is that it was very probably bottled in the 1970s (so the liquid inside would be from the 60s or even end of 50s!). It was bottled at 40%, probably chill filtered and coloured if I trust Whiskybase (on its miniature version page). My review is not based on a full bottle but on a miniature that I bought on auction between £2.5 and £4 (I have several of those).

Russet, but probably heavily coloured. A twirl gives out a crown with medium beads, moving to quite slow descending medium-width legs.

Surprisingly intense for something that spent 40 to 50 years in glass and bottled at just 40% ABV. A mix of butterscotch, old sherry, old leather, and drying cigar tobacco leaves. It really noses older than its age, and stronger than its ABV. Juicy figs, some prune. A touch of something a bit prickly and citrusy and the back, or maybe green apple?

Less thin that I expected. Quite rich. Toffee, old wood, leather again, figs, and it is a bit earthy or almost smoky. It makes me think of something between port and walnut cake. Does walnut wine exist? (Of course it does). It really feels like an old Cognac, you get quite a resemblance, even though this Glen Grant is just 12.

What we have here is really an old-style whisky. It’s surprisingly close to old cognac, with its earthy leathery and nutty notes. The nose is still intense after all these years, the palate tastes slightly stronger than 40% (blind I would have said 43%), and it’s still very cheap at auction. So if you see one, honestly, go for it. I’m glad I did.

Our second contender has been bottled by Cadenhead’s. Distilled in 2009, it probably spent most of its life in an (or two?) ex-bourbon cask before being transferred in March 2021 into a PX sherry butt for close to a one-year finish. Bottled at cask strength at 61%, 342 full-size bottled were filled as well as an unknown number of 5 cl miniatures, without chill filtration nor colouring. I bought a mini for about £11 at the Cadenhead’s shop in London back in April. The full-size bottle seems to still be available in Vienna’s Cadenhead’s shop (for €89), but maybe ask your nearest Cadenhead’s shop if they still have some.

Neat: Very intense, you cannot ignore the ABV. Heavy PX sherry influence. It’s a bit meaty and herbal and rubbery, a bit of umami as well. It needs quite some time to tone down a bit and stop destroying your nostrils. After some aeration, quite nutty and musty. Not very subtle.

Neat: Thick, musty and hot arrival. Rum & raisin ice cream, herbal liquor notes (think Bénédictine), figs, with a slight sourness, like grapefruit-sour but without the citrusiness (Yes, this word probably doesn’t exist, but you get what I mean.)

With water: Aaah it’s better now, some sweetness (but not too much), thick chocolate sauce, and a little pepper. The sourness quite disappeared.

Neat, it is a bit disappointing at first. It’s quite closed, and the PX hides everything. Once you add a few drops of water, though, both the nose and the palate open, the alcohol doesn’t take the back seat but leaves the flavours talk for themselves, and you can really start to enjoy it. It shows a bit of an old style as well, you can really find some similarities with the 1970s 12-year-old OB when reduced. But, despite its lower ABV, I quite prefer the original. 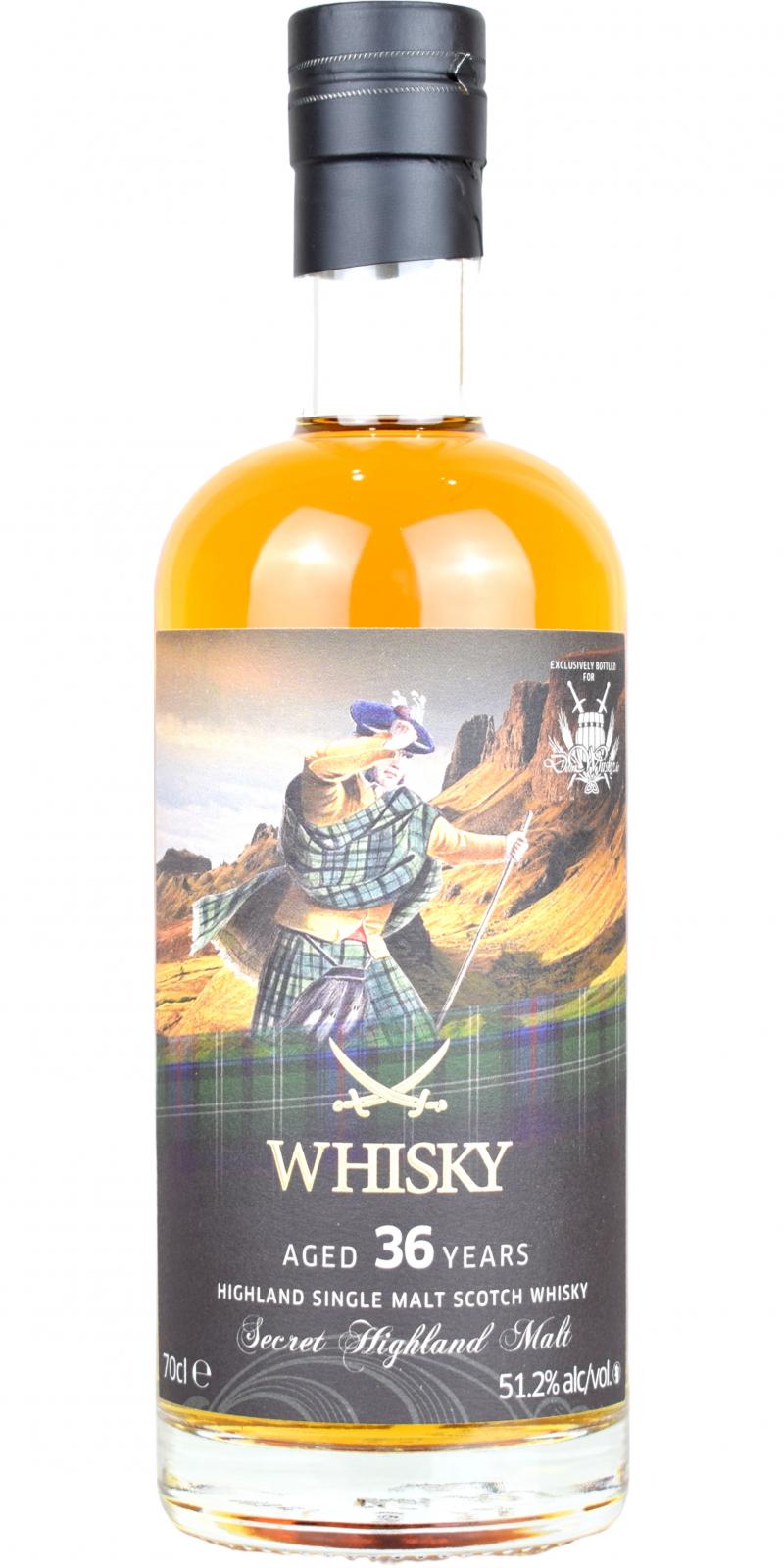