Naguelann is a brand of whisky from Brittany created in 2014 by Lenaïck Lemaitre. He started maturing whiskies distilled by neighbour Breton distilleries, allowing him to release his first expressions in 2015, with Cuvée Grand’Pa, and in 2016, with Ed Unan. If he started maturing new make made by others, he’s now also distilling himself. Lemaitre also owns a whisky shop and bar in Saint-Malo called ArKoad, where you can buy his creations as well as whiskies he bottled as an independent bottler, and taste many other whiskies from everywhere around the world. Let’s review his first release, Naguelann Cuvée Grand’Pa Eilvet.

Cuvée Grand’Pa, Naguelann’s first release, is made from new make distilled at Warenghem distillery (the makers of Armorik and Irwazh whiskies), matured for 3 years in an ex-bourbon cask, then 1 year in an ex-cider cask from his grandfather, Augustin Desclos, before a second finish for 6 additional months in American (Texan) oak quarter (50L) ex-bourbon casks (that were 200L at first). The whisky was reduced to 45% abv with Plancoët nitrate-free water. The 50cl bottle was sold for about 50 to 55€ but is unfortunately long gone and out of stock everywhere.

Russet with an orange hue

The nose starts stronger than you’d expect with that ABV. Immediately you get the apples, both from a brut artisanal cider as well as Calvados apple brandy. The nose is buttery as well, with caramel. Added to the apples, we’re now in tarte tatin territory. Wee floral notes, vanilla, and those chocolates filled with cherry liquor (Mon Chéri).

Thick oily arrival, this is quite mouthcoating. It starts quite mineral and very slightly salty, floral, with a woody bitterness that may have been imparted by the quarter casks. This is grassy as well, like wet grass that has been just mowed. Spices (chilli pepper), all kind of apples, vanilla, caramel liquor and heavily toasted bread.

Long on caramel and green wood with hints of chilli pepper.

Youthful but well crafted. You can discern what each type of cask brought to the table. An uncle made me discover this whisky a few years ago and I had kept a sample, and maybe I should have tried to find a bottle at the time. I know I always check if Lemaitre’s Ar’Koad whisky shop is open whenever I go to Saint-Malo, but unfortunately I usually go there during the weekend when it’s closed. Regarding the whisky, it’s unfortunate it’s sold out everywhere, but it’s deserved, this is good whisky distilled at Warenghem with a well-made maturation, a nice dram to drink as well as a fun one to dissect. 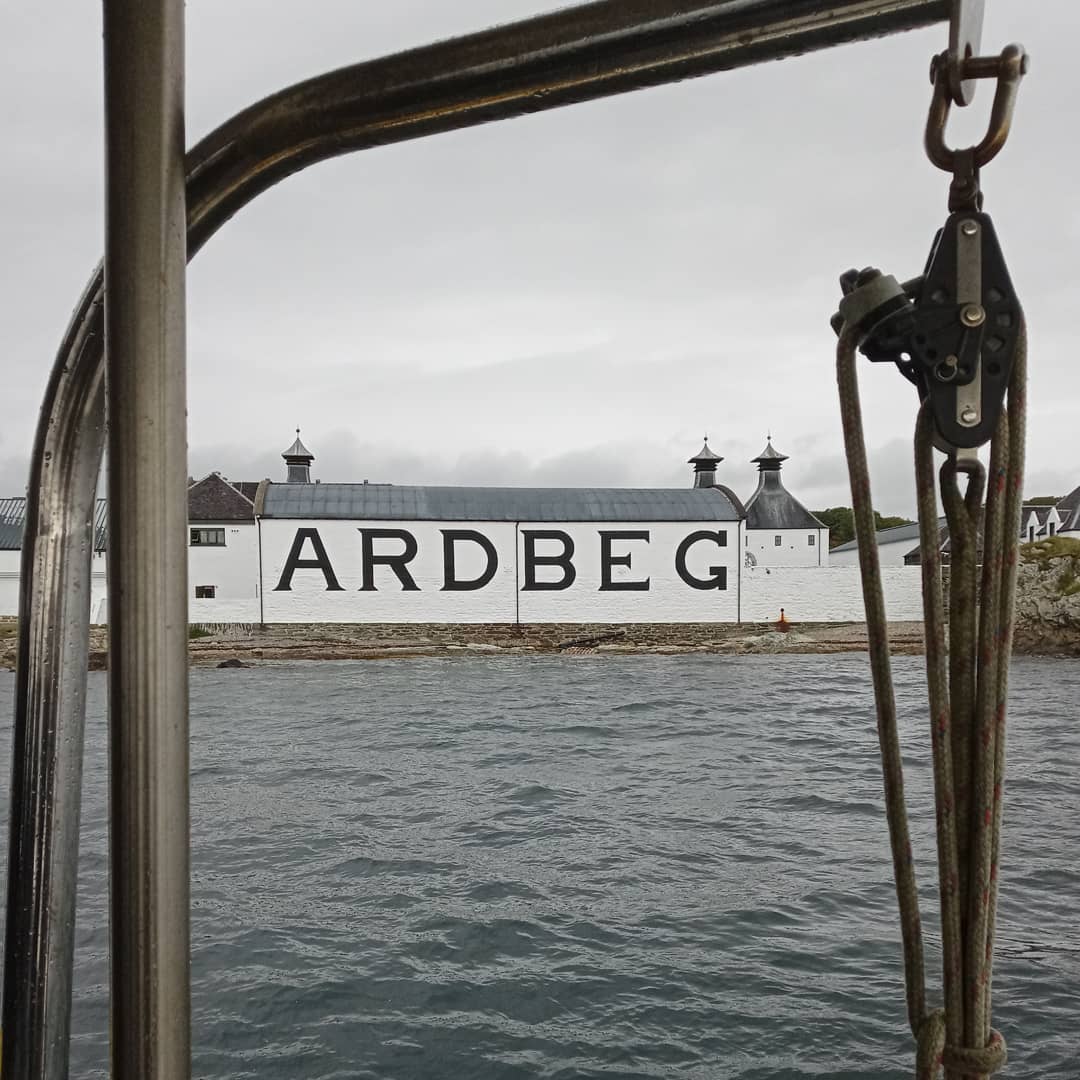