Behind the fifteenth window of That Boutique-y Whisky Company’s 2019 Advent Calendar we will be reviewing each day until the 24th of December was hidden an undisclosed Islay #3 13yo batch 4, bottled at 48.6% abv by that Boutique-y Whisky Company. The label is inspired by the movies Back to the Future, but replaced Doc and Marty by Jon and Mike from LivingRoom Whisky after they won at (I copy-paste it as I’m sure I can’t write that without typing wrong) That Boutique-y Whisky Company’s “Islay Ultra Competition Showdown Throwdown Extravaganza To The Extreme Lucky Best Time”. No idea what that is, but they won. Great Scott! It’s available on Master of Malt for a steep £119.95, let’s find out if it’s worth it, and if we can guess the distillery.

White burgundy. A swirl creates tiny heads that merge together after a bit, becoming medium sized legs falling down against the glass taking their sweet time.

Coldorak: Light smoke immediately, and almost only at first. Then… you have to work it a lot, maybe hints of fruits, but not much past the smoke. Water doesn’t change a thing for me, except maybe getting it even more extinct.

Ainulindalë: The nose starts of with a very meaty nose, the kind you get from BBQ, quite typical of Laphroaig. It evokes grassy, mossy, peat in a very nice vegetal way. It also has a malty side to it complementing the sea shore whiff, and some nice ginger on the background. Also there, a bit of poached pears.

Coldorak: Very sweet and slightly smoky arrival. Feels light despite the 48.6% abv. Touch of pepper, some icing, smoked pineapple, mango and ginger. Strangely thin mouthfeel. Feels a bit like a Laphroaig 10, the recent disappointing ones. It’s better, but a lot similar anyway. Honey and bonfire. With water, honey and smoke are a bit more present, as well as pepper.

Ainulindalë: The mouth starts of with a bonfire, cinder blocks, and polish evolving smoothly in the mouth and topped with ginger. It then is going gradually to pears over this burnt oak as well as notes of plums. Not far away, the sea salt underlines it all. It coats my mouth quite nicely, being strong but not too strong.

Coldorak: Medium on smoke and honey.

Ainulindalë: It finishes quite long, on plums and walnuts, eaten close by the chimney. I can still smell it in my mouth ten or twenty minutes.

Coldorak: Very different opinion than Ainulindalë as you’ll see, for me it’s not much better than an official recent Laphroaig 10yo which is a disappointment. Light, not much past the smoke except a bit of fruits and honey you need to work a lot to get. Definitively not worth the asked price. And don’t mistake me: I love peat and Islay. And especially Islay peat. But not this one. And I think it is a Laphroaig.

Ainulindalë: Aaaaah this is the kind of thing I want to drink while reading a book sitting by the chimney. Drink is a strong word. Sip rather. But given the price point being £119.95 I’d probably drink it 🙂 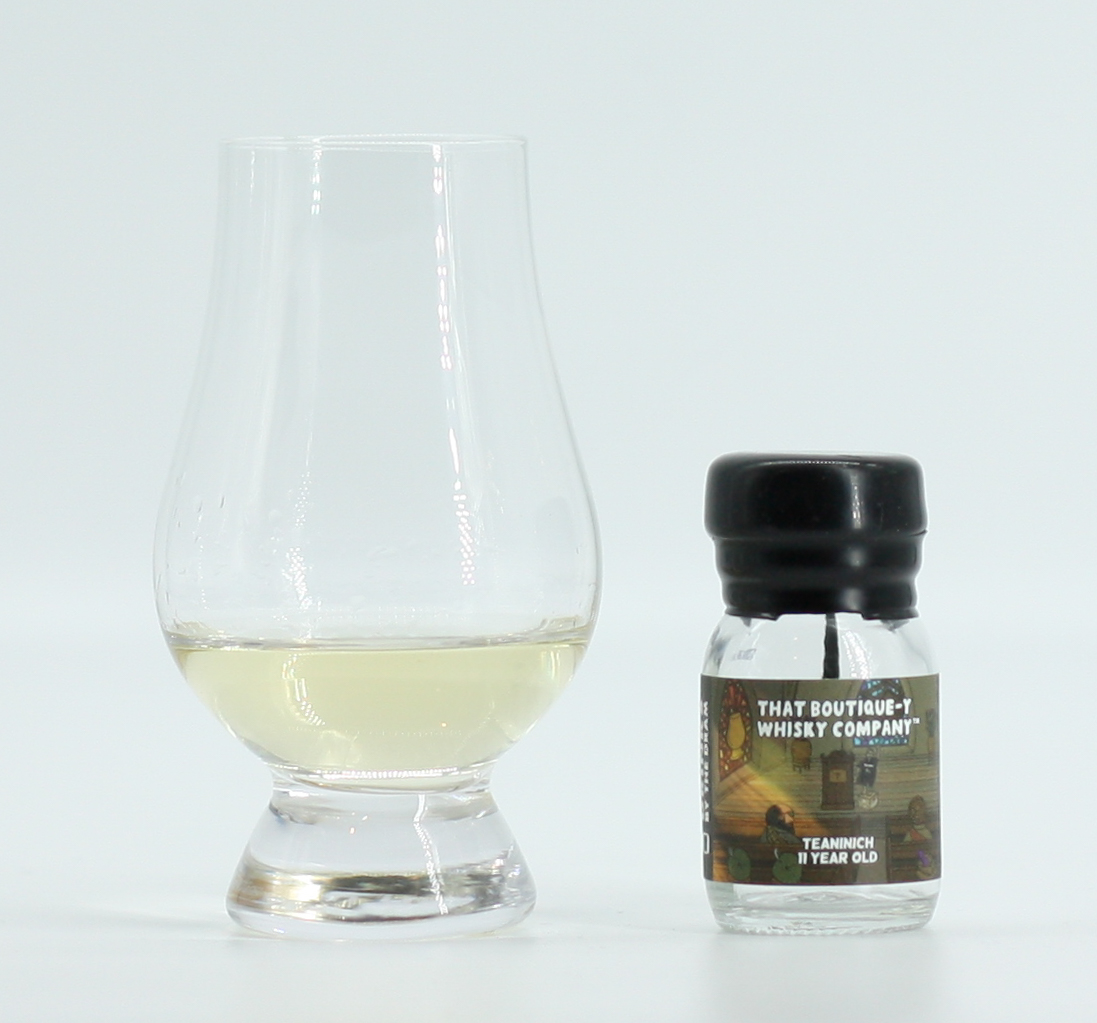 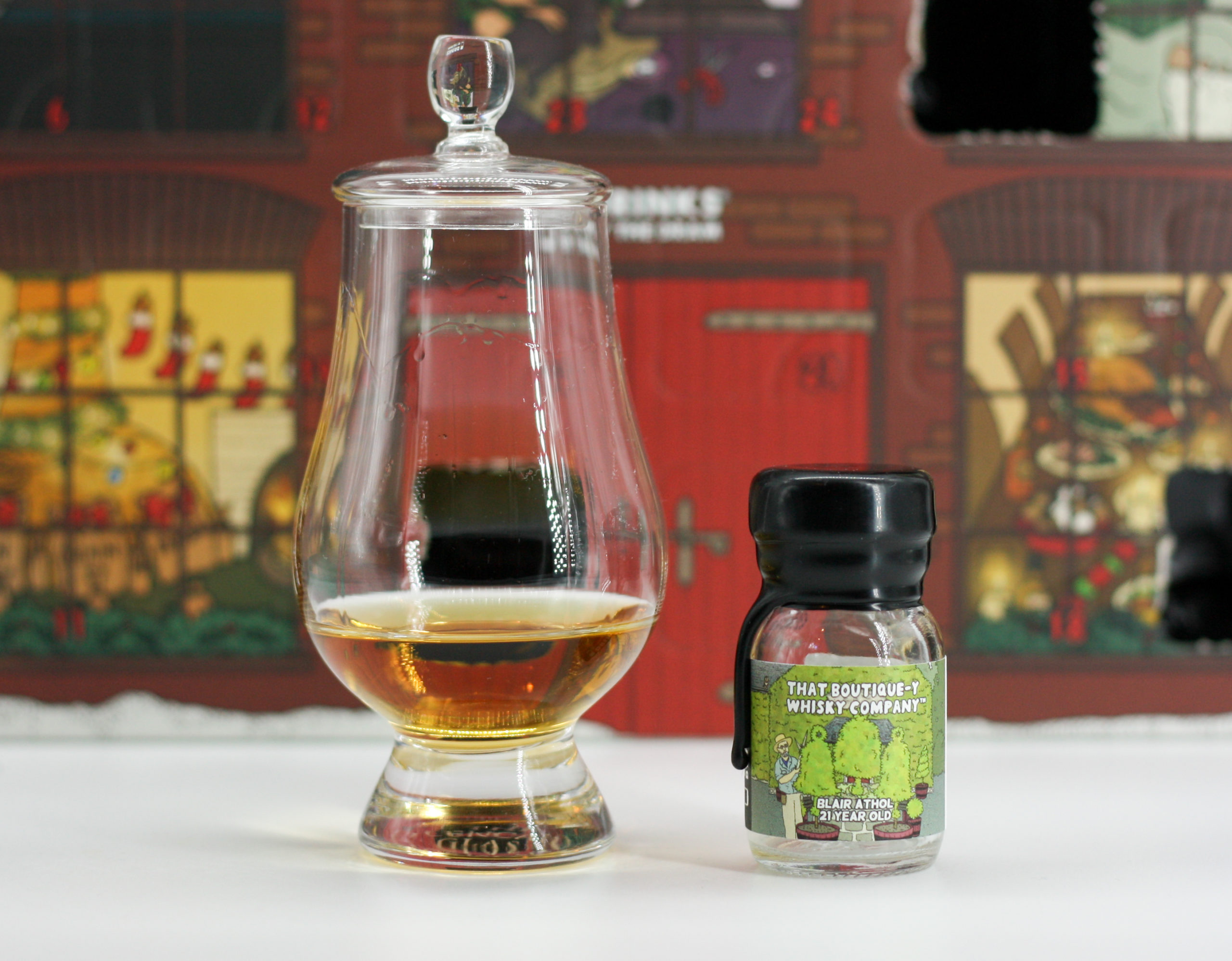