After a couple days in Tasmania and a quick trip to Japan (yesterday’s dram was a Nikka Taketsuru 21, already reviewed by your servitor last year), we’re back to Islay but this time from the eastern shores of Loch Indaal, above the hands of the witch. I’ll just do a brief introduction about Bowmore since with (almost) a review a day, I cannot take the time to cover the story of the distillery with its two and a half centuries of existence. And after that, I’ll review the Bowmore 2011 Artist #7 part 2 LMDW.

Bowmore distillery is the oldest distillery on Islay. It was founded in 1779 by David Simpson in Bowmore. As usual with most of the distilleries, it changed hands several times and is now under Beam Suntory ownership, as Laphroaig on Islay and a few other distilleries on the mainland. As I said in the introduction, it’s located on top of the hands of the witch. If you look at the map below, you’ll see Islay can be described as a witch, with the western part being the head and the witch had, above the eye (Loch Form, north of Kilchoman). North of Bunnahabhain is her humped back, connected to her head by a thin neck. The lighthouse of Rhuvaal sits on that pointy humped back. South-west of Bowmore are her hands, or even fists, at Laggan Point, and her feet or legs in a sac are west of Laphroaig in The Oa.

This Bowmore 2001 is the second one in the Artist #7 batch of releases from the Artist series, a collection of bottling by La Maison Du Whisky, featuring paintings on one label, while the other one displays the distillery name, age, type and so on. This release, drawn from a hogshead poetically numbered #20116, is from the second part if the seventh instalment of the Artist series, whilst in the first part, a sister cask, #20115, was used. As you can guess from the title of this article, it was distilled in 2001, and matured for more than 15 years in a hogshead before being bottled in 2017 at cask strength (56% ABV), and without chill filtration nor colouring. While it seems the original price was 265€, you’ll find this bottle now for a hundred euros above RRP or more, as a few shops in Italy, Germany and France list it between 360€ and 420€. As I said, the Artist series feature paintings from a different artist each series. You can see on the left the painting label.

The nose is immediately quite maritime: crushed shells, iodine, sea froth, sea salt, algae. Behind that, there are some medicinal notes as well: fresh bandages and camphor. Some nice chalky minerality. In the back, vanilla, green apple, oranges, and some spices with cinnamon. It’s also a bit winey, like a white Bourgogne, and floral (lilac).

After reduction, lemon zest and something a bit dirty or earthy.

Soft arrival, on peat and chocolate, then a small bite of spices and alcohol arrives, but quite soft. Vanilla, apples, some orange juice, then pepper and ginger. There are also some grassy notes, then pepper again, stronger. The minerality is also present on the palate with chalk again and flint.

Long, on chocolate, wood char, smoke and pepper. Really long. And some menthol or eucalyptus freshness after a few minutes.

This Bowmore is a typical Islay whisky with its maritime and medicinal peat, but a very good one at that. This is honestly a very good whisky, great maritime and medicinal nose (I know, I’m repeating myself), delicious on the palate, with some bite to play with you, with lots of flavours to discover, and a minerality that I like. And the finish… just doesn’t. Flavours linger on and on and on, making you crave for more of this. Brilliant whisky. 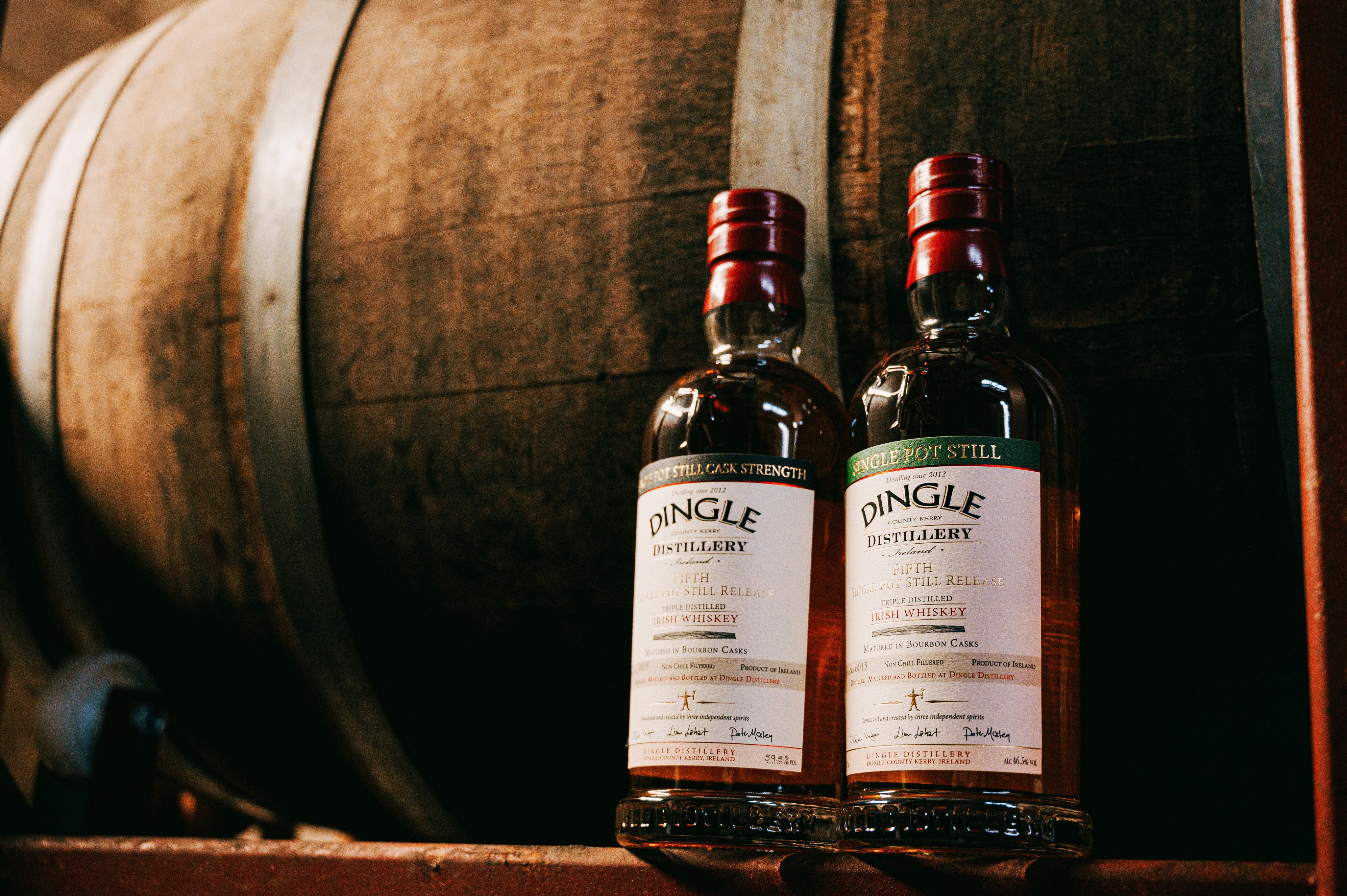 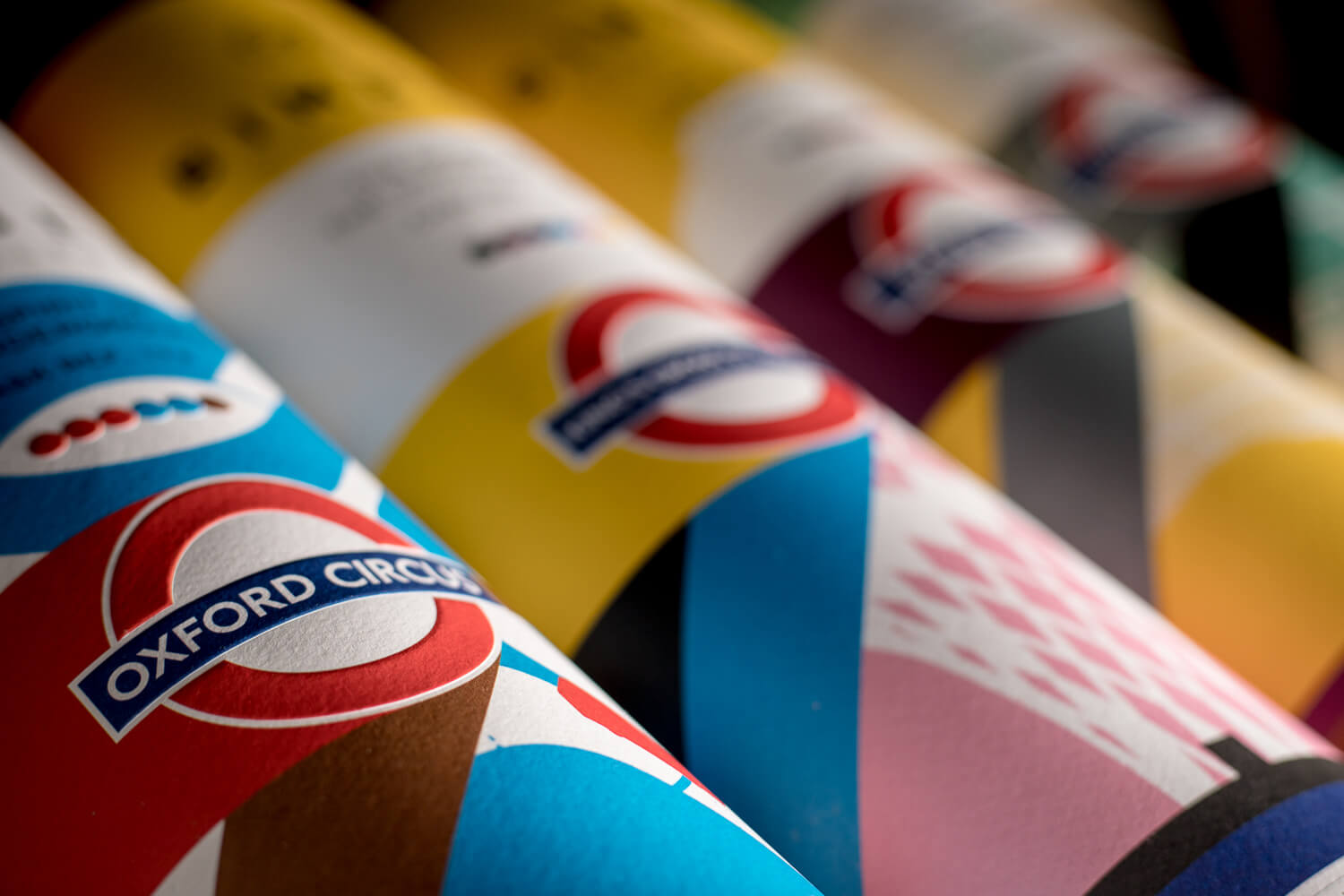