Some time ago (almost two years ago), a friend sent me a sample of a Braeckman Distillery 10-year-old single grain single cask. As I do usually, I entered the details of the sample (what whisky it is, age, ABV, Whiskybase link, who sent it to me and when…) in my whisky sheet. Then, I probably let the sample stay on my desk for a few weeks before deciding to put it in the samples box until I’d decide to review it. The only problem was I didn’t pay attention the sample was in a plastic bottle. Well, make it two problems, as the second one is that I waited more than 18 months before getting that sample out in order to review it.

Plastic and Alcohol Can’t Stay Together for Long

Whisky is a well-known distilled spirit, made from the fermentation of barley or other grains, and then distilled. Whisky is a stable alcohol, meaning that it can be stored for many years without getting bad. But it’s not meant to be kept in a plastic bottle.

Alcohol reacts negatively with the compounds present in plastic. That will result in mild changes in taste if it’s kept in plastic for a long time.

Alcohol can degrade several ways. If it’s not stored in a tightly sealed bottle, whisky will become milder as alcohol evaporates faster than water. Oxidation will also change the taste of the whisky.

Plastic is more permeable than glass. That means that air, oxygen and carbon dioxide, will more likely get into a plastic container than in a glass one.

Now there’s a specific plastic that can be used for storing alcohol, called PET (polyethylene terephthalate). It can hold ethyl alcohol from 1 to 100% ABV. It won’t get dissolved by ethanol and is the most common plastic that is used for food and drink storage.

The container is not the only thing important in preserving your spirit correctly, as other factors may have a negative impact on your spirit:

But I won’t go into more details for today, this review should have been published a long time ago, so let’s try that sample.

Braeckman Distillery is originally a family-owned genever distillery created in 1918 in Oudenaarde, in Belgium. They started doing whisky in 2007 and released their first whisky in 2017, a 9-year-old single grain. In 2019, they launched their first single malt, a 10-year-old one. Today’s whisky is a 10-year-old single grain single cask, finished in an Oloroso cask, made from rye and malted barley. Cask 218 gave 916 500ml bottles, at 60.5% ABV, uncoloured and non-chill filtered. Expect to pay from 86 to 120€ in Belgian shops for a bottle.

With water: hints of citrus, orange and quince, grapes and raisin.

Neat: Sweet arrival, thick and drying. After a few seconds, the alcohol burns the tongue and the palate. Ginger, something quite sour… in fact it’s lots of wood spices, this is surprisingly woody and tannic once the alcohol burns disappear. The second sip is now resinous, with dark berries, sour cherries, ginger, white pepper and chili, tabasco sauce.

The Oloroso sherry cask, even though it was just a finish, seems to have been quite active, as it imparted a huge dryness and dark berries and other typical flavours. There’s a strong spiciness too, probably coming from the rye part of the mash bill. But something went wrong. This sample felt like the wood was unfortunately a bit too powerful, very tannic, spicy and sour. But after discussing with Wim and reading other reviews, it seems it’s in fact the sample that went wrong and that the whisky is not that sour at all. So I guess I should have tried this sample way earlier, and as such, I cannot rate this whisky. It will be for another time!

Rating: Don’t wait that long to drink your samples/100

Thanks for the sample anyway, Wim, and sorry I took so long! 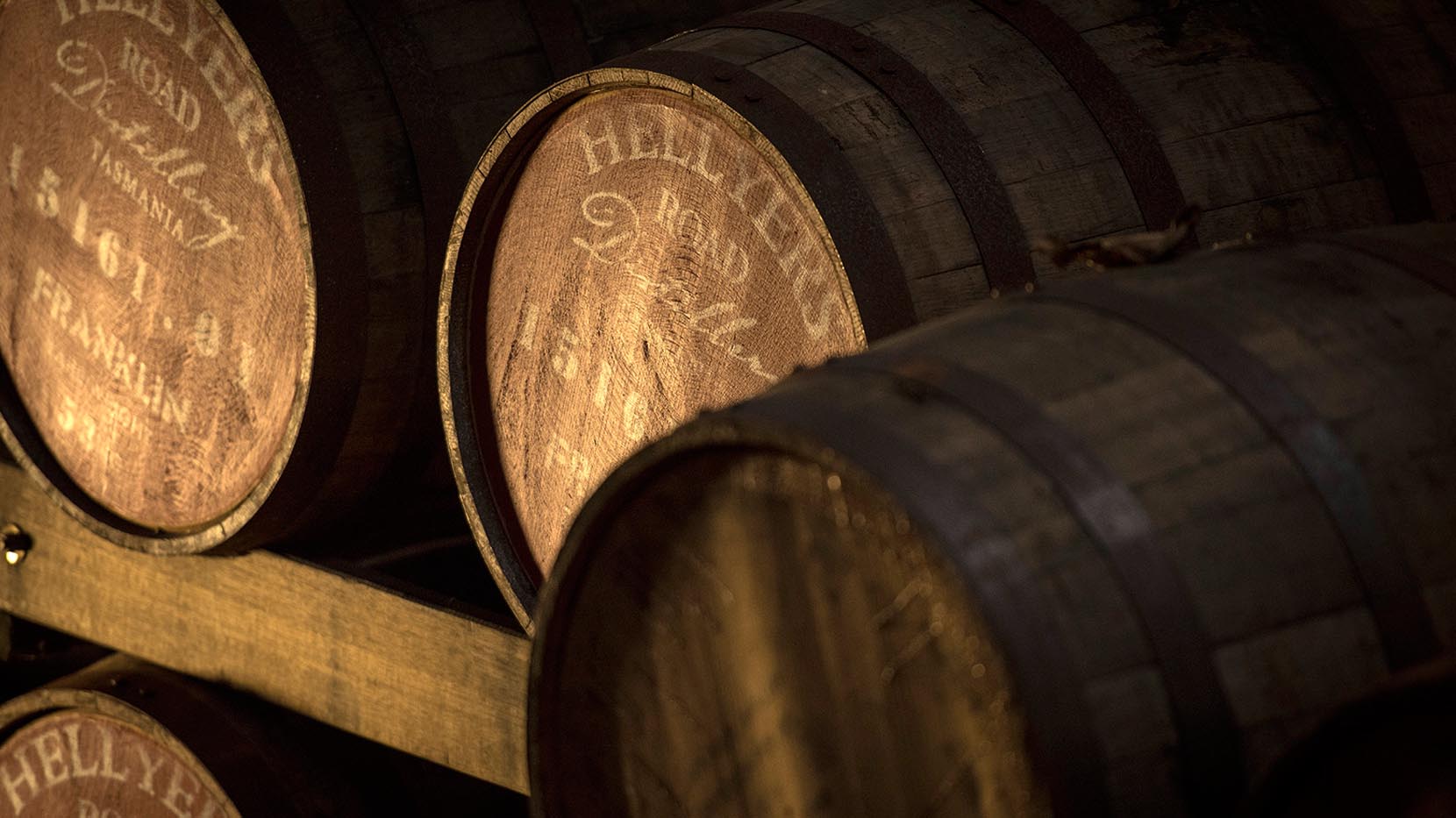 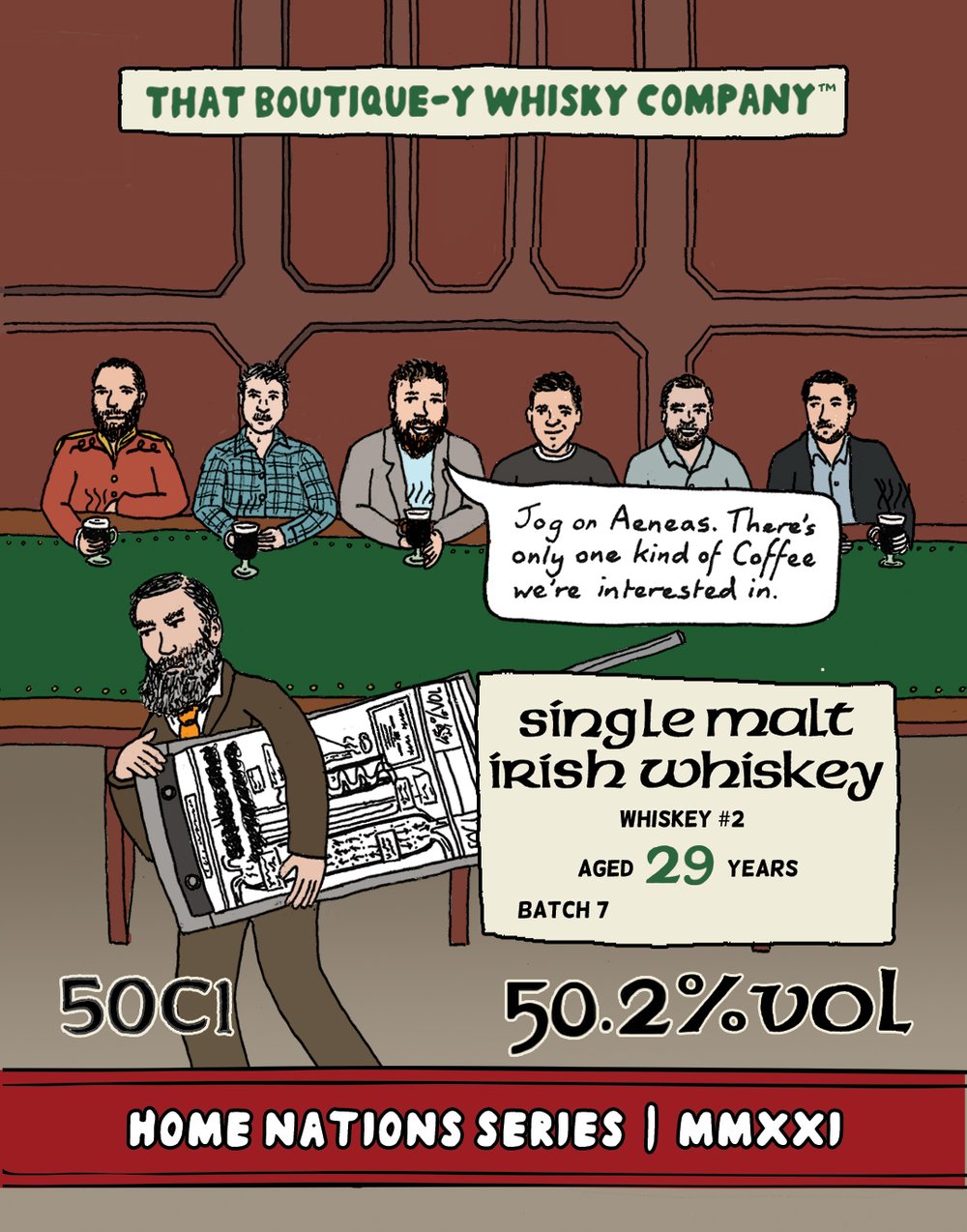 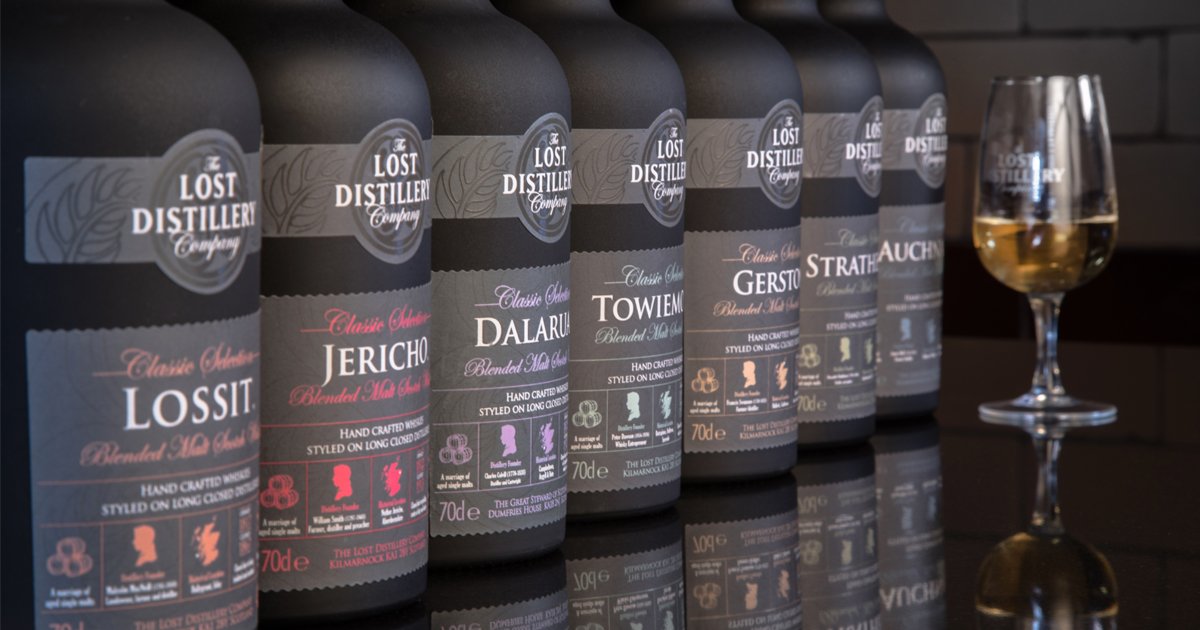