Dunville’s is an old Irish whiskey brand that has been revised by Shane Braniff, the founder of Echlinville Distillery. Originally created in 1808, this brand was active and very successful for more than a century. At the end of the 19th century, Ireland was producing 14 million gallons of whiskey a year. Out of those 14 million cases, 2.5 million were distilled at The Royal Irish Distilleries – the original home of Dunville’s Irish Whiskey. Unfortunately, in 1931, Robert Lambart Dunville, the fifth Chairman of Dunville & Co. Ltd., died suddenly at the age of 38. He had only one surviving brother, living in Australia and who didn’t want to take over the company. The distillery lost its way, distillation stopped in 1935 and the distillery was liquidated the next year. The name stayed silent for 80 years, until Echlinville bought this Belfast brand in order to resuscitate it a few years ago. We’ll review today a recent years Dunville’s: the Dunville’s 10-year-old PX.

Echlinville sits on the Ards Peninsula near Kircubbin, about 24 miles from Belfast, Northern Ireland. It’s at the same time a single farm distillery and an independent bottler (or do they call themselves a bonder?). They don’t make just whisky, but also gin, vodka and poitín (or potheen). If like me you’re not Irish, poitín is an Irish moonshine made from malted barley, molasses and potatoes.

Echlinville is the first new distillery created in Northern Ireland in the last 125 years, but still doing things the old way. They grow, harvest and malt their own barley, on their own floor making, before distilling it. August 2013 saw the first drops of whiskey flow from the stills, filled into their first cask on the 5th of August. For most of their brands, they use sourced whisky. As for their own new make, when in age of being called whiskey, it’ll be used only using the Echlinville brand. The Echlinville name is reserved for spirit that is 100% produced from their own barley. They currently have one product carrying the Echlinville name – their Echlinville Irish Pot Still Gin, for which they distill the neutral base spirit at the distillery, from Echlinville malt.

If you count on your fingers (a chance this whiskey is only 10 years old!), you’ll arrive at the conclusion that it cannot have been distilled at Echlinville. And you’d be right, as the Dunville’s we’re trying today is made using sourced whiskey. Echlinville describe themselves as the ‘custodians’ of Dunville’s Irish Whiskey: bonder, blender and bottler.

This Dunville’s 10-year-old PX is a sourced single malt (Echlinville wouldn’t confirm if it was from Cooley or Bushmills) and that has been finished in Pedro Ximénez casks. Bottled at 46%, unchill filtered and without colouring, I’m not sure when the one I’ve tried was bottled. Still available on Echlinville’s online shop for about £66 and €70 on Celtic Whiskey Shop.

Strong anise notes immediately, that I didn’t expect, but after a few moments they morph to stewed red fruits. Green apple as well, hints of banana. This is sweet without being excessively so, more like fruity sweet. In the back, some vanilla, stewed yellow fruits and cough pine sap candies.

Stewed apricot and plum with a bit of pepper, sour cherries, a bit of oak bitterness, and unsalted mix nuts. Pineapple juice, a few slices of candied ginger, some malt, and almost hints of hops. Good mouthfeel, slightly creamy.

Slightly chocolatey and oaky, with a warmth lingering on a bit, medium length.

Sometimes PX finishes completely obliterate the whisk(e)y that was there before the finish, letting you think you’re drinking 40+ ABV Pedro Ximenez. In the case of this Dunville’s 10-year-old PX, the finish was quite a good one, bringing additional complexity to the whiskey, without getting on top and hiding the spirit. We then have here quite a fruity and fresh nose, with the palate following up nicely. I enjoyed that, it’s an easy sipping dram that you can drink whatever your mood, be it the mood to analyse the whiskey, or just to sip for simple enjoyment. 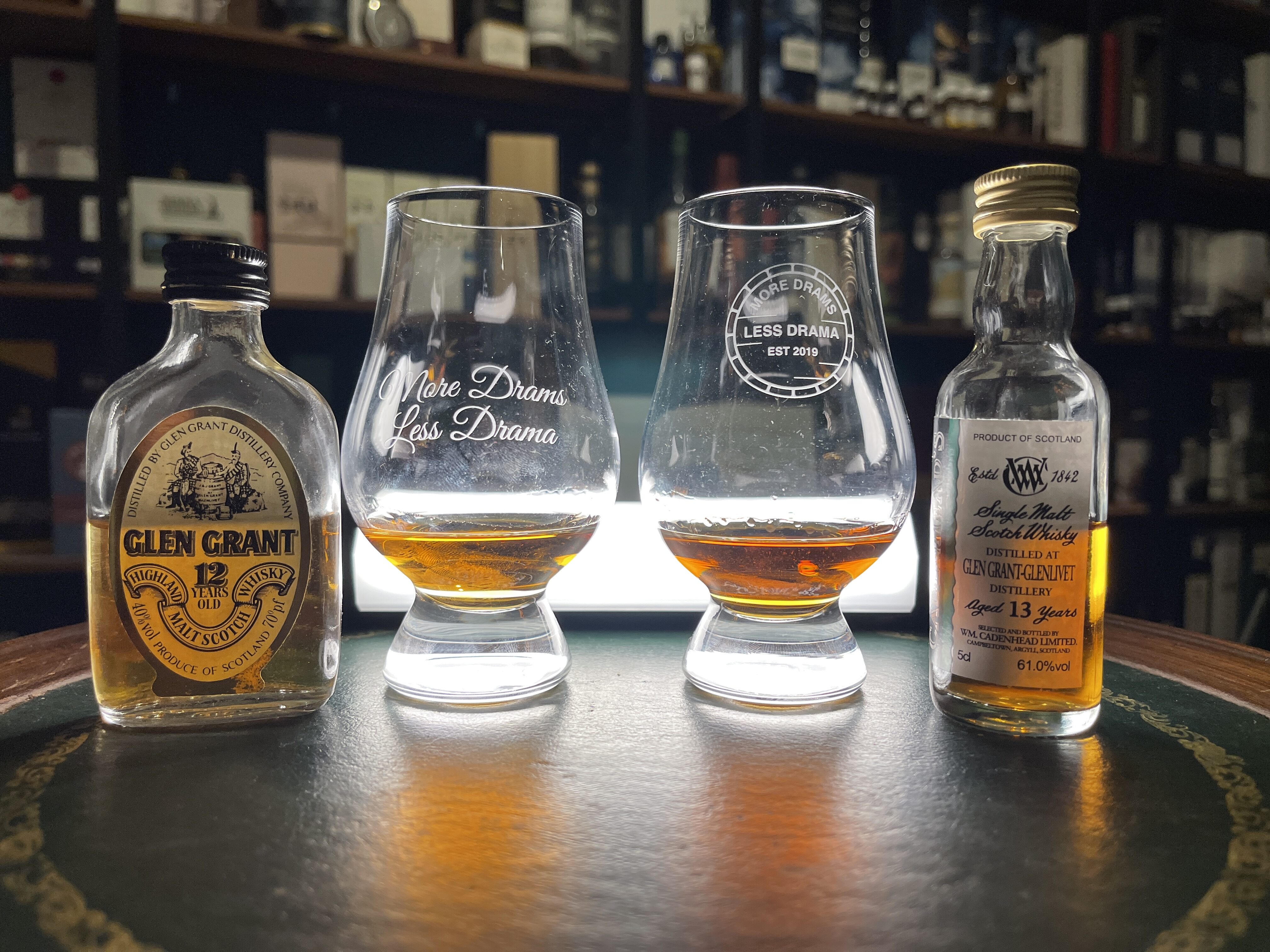 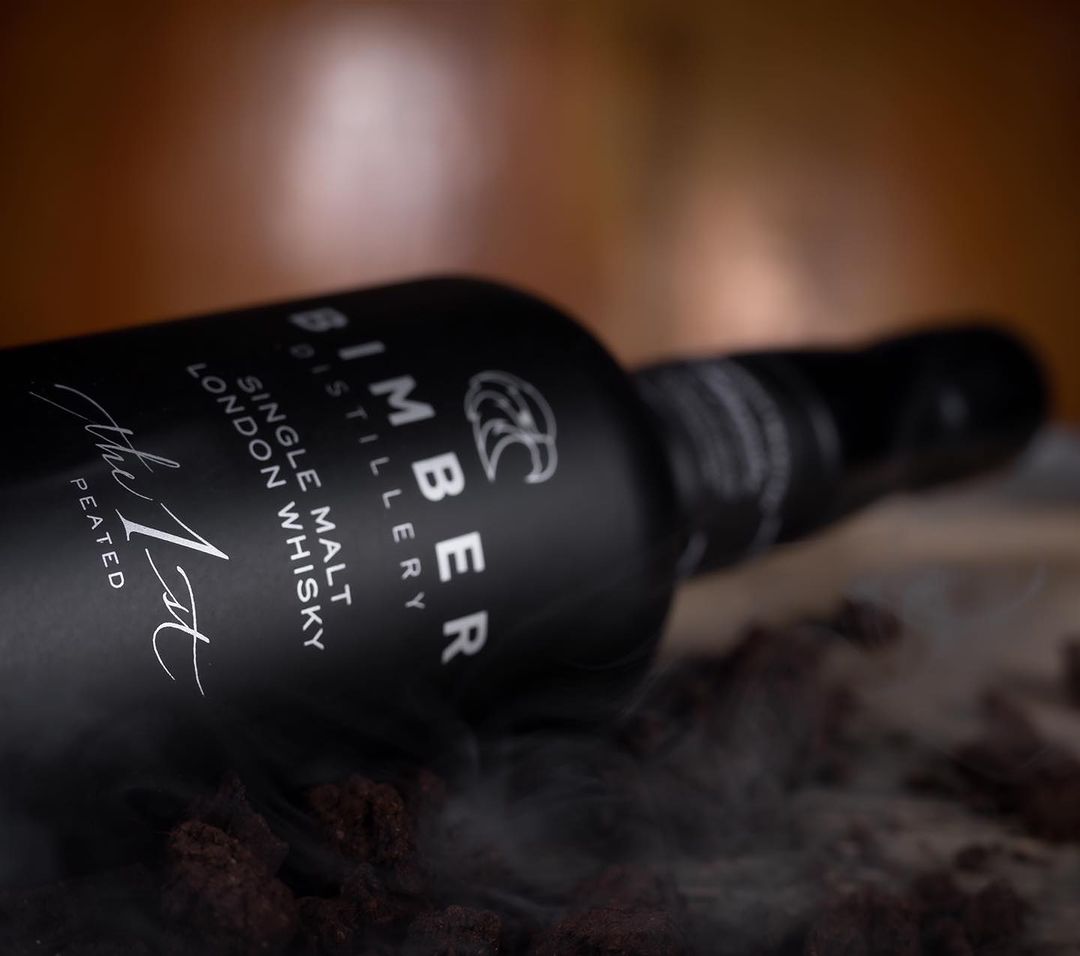 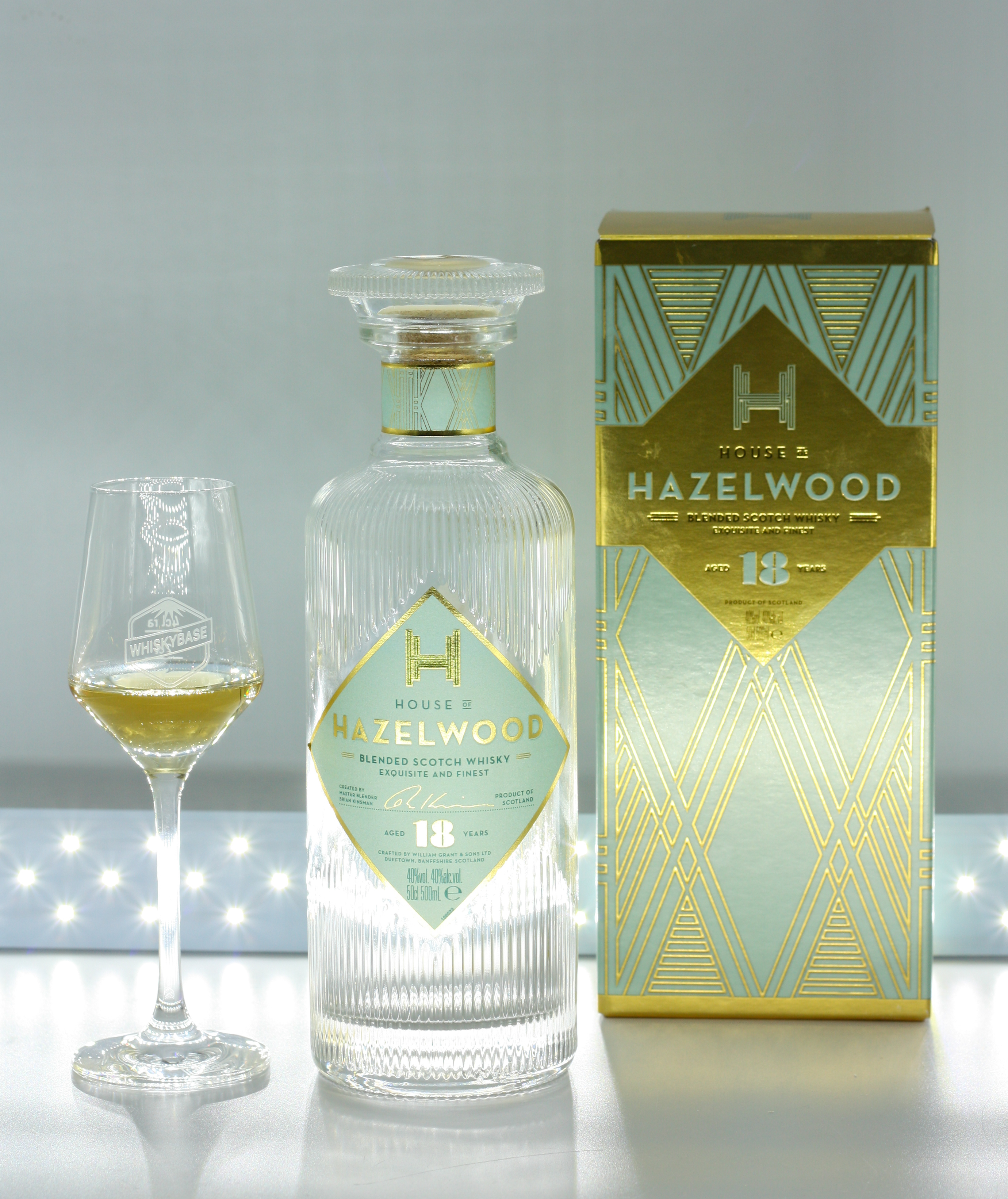