Before explaining the singularity of triple distillation, let’s make a quick reminder of the process of double distillation. At the end of the fermentation, you get the wash, some kind of flat beer around 8% ABV. The wash is sent to the wash still to be distilled a first time, in order to extract the alcohol from the wash. In this distillation, there is no cut, and the wash is distilled until the liquid remaining in the still goes down to 1% ABV. What left the still is called the low wines and has an alcoholic strength of about 21% ABV. However, low wines represent only a third of the volume of the wash, the rest being called the pot ale, a high-protein residue that will be drained off, evaporated to a kind of syrup and mixed with the draff left after mashing to become livestock food.

Then, the low wines are sent to the spirit still for a second distillation, joined with the foreshots and the feints from a previous spirit still distillation to raise the strength to at least 28% ABV, to be distilled again. There, the product of the distillation is divided in three unequal parts: the foreshots, with the higher ABV but also lots of toxic substances and impurities; the “cut” which is the middle fraction of the distillate that will be saved, starting around 72 to 75% ABV down to 60% to 69% ABV depending on the character of the whisky desired by the distiller; and the third part is called the feints or after-shots. Once the feints reach 1% ABV, the distillation is stopped, and the remains, called “spent lees”, go to waste.

The cut will usually be reduced to 63.5 to 65% ABV before being filled into (mostly) second-hand casks that usually have held either bourbon or sherry, to mature for at least 3 years before being able to be called “whisky” (or “whiskey” depending on the country).

And the triple distillation?

In triple distillation, there is an intermediate still between the wash still and the spirit still. However, there are different methods to triple distil. We’ll stop here on the one usually done by Irish distilleries, but know that other distilleries like Springbank, when distilling for the triple-distilled unpeated Hazelburn, and Auchentoshan, to name two examples, both use other processes to triple distil.

With Bushmills triple distillation, each still is dedicated to a specific distillation: the wash still, the feints still (or intermediate still) and the spirit still.

The wash still is “classic”, as the wash, the product of fermentation of the mash, around 8 to 10% ABV, is distilled to give the low wines, at around 25% ABV.

The low wines are then sent to the low wines still (sometimes called feints still), where they will be distilled with the feints and foreshots from the previous batch: as in a classic double distillation, a cut is made, and the foreshots and feints are distilled again with the low wines in the next batch. The middle cut gives usually a spirit around 70% ABV.

This middle-cut from the feints still is then sent to the spirit still, in the same way as the previous step, with the foreshots and feints being collected separately to be distilled again in the spirit still on the next batch. There is another cut, kept separately, which measures around 80% alcohol by volume.

This third distillation is said to give a summer fruits character to the distillate, where the fruity notes were here all along but were masked by heavier notes until the third distillation split them and left the heavier character behind, explained Colum Egan, Bushmills Master Distiller to Whisky Magazine France back in 2018.

Let’s leave it at that for today, time to have a dram. Or three in fact. (But responsibly, obviously.)

This whiskey is the entry level of the core range. It’s a blend of triple distilled malt whiskey and grain whiskey aged in a combination of ex-bourbon and ex-sherry casks, with the malt part being above 50% of the blend. It’s bottled at a cheap 40% ABV and is probably chill-filtered and coloured. It’s sold for around 17-20€ in France, and £16-20 in the UK.

The colour, not that we can really trust it, is Amontillado.

Fruity (orange, pineapple, plum) and floral, with a touch of wet moss and a bit of acetone in the background.

Sweet and slightly spicy arrival (cinnamon, pinch of pepper) then becomes a wee bit spicier (evolving a bit towards ginger) and… salty? The mouthfeel is not too thin despite the 40% ABV.

A bit short, with a slight heat and drying in the mouth, with a touch of bitterness and pineapple.

Well you can’t expect much at that price, it lacks depth and the finish is short, but it’s quite decent anyway.

Second whiskey of the range, it’s a non-aged statement blend of single malt and grain whiskey aged exclusively in first fill, medium-charred ex-bourbon casks. As with the original, no mention regarding chill-filtering and colouring, so expect both, and it’s bottled at 40% ABV. You can find it around 23€ in France and £20 in the UK.

The colour is gold.

A what? Very short on oak spices.

Worse than the Original but more expensive. Not sure I understand.

Third whiskey of the range, it contains more than 80% of 7 to 9-year-old Bushmills single malt, and is matured mostly in ex-Oloroso Spanish oak casks. As the two previous ones, it’s bottled at 40% ABV and probably chill-filtered and coloured.

The colour is deep gold with a copper hue.

Sweet and less spicy than the original. Very thin, maybe thinner than the original. Spices take their time to kick in, then chili pepper and cinnamon wake up. Orange peels, burnt toast, wood, coffee and caramel. More woody than fruity.

The spices tingle on the tongue, with an aftertaste of grapefruit with sugar on top. Longer finish than the Original and Red Bush. Gets drying on the gums after a while.

Now we have something you can consider to buy, that will be nice for a palate opener before going to better drams.

Update 15/10/2019: you can read Brian “@MaltMusings” ‘ blog post about the minitasting gang notes about the three Bushmills they tasted: Original, Black Bush and the 10 year-old. 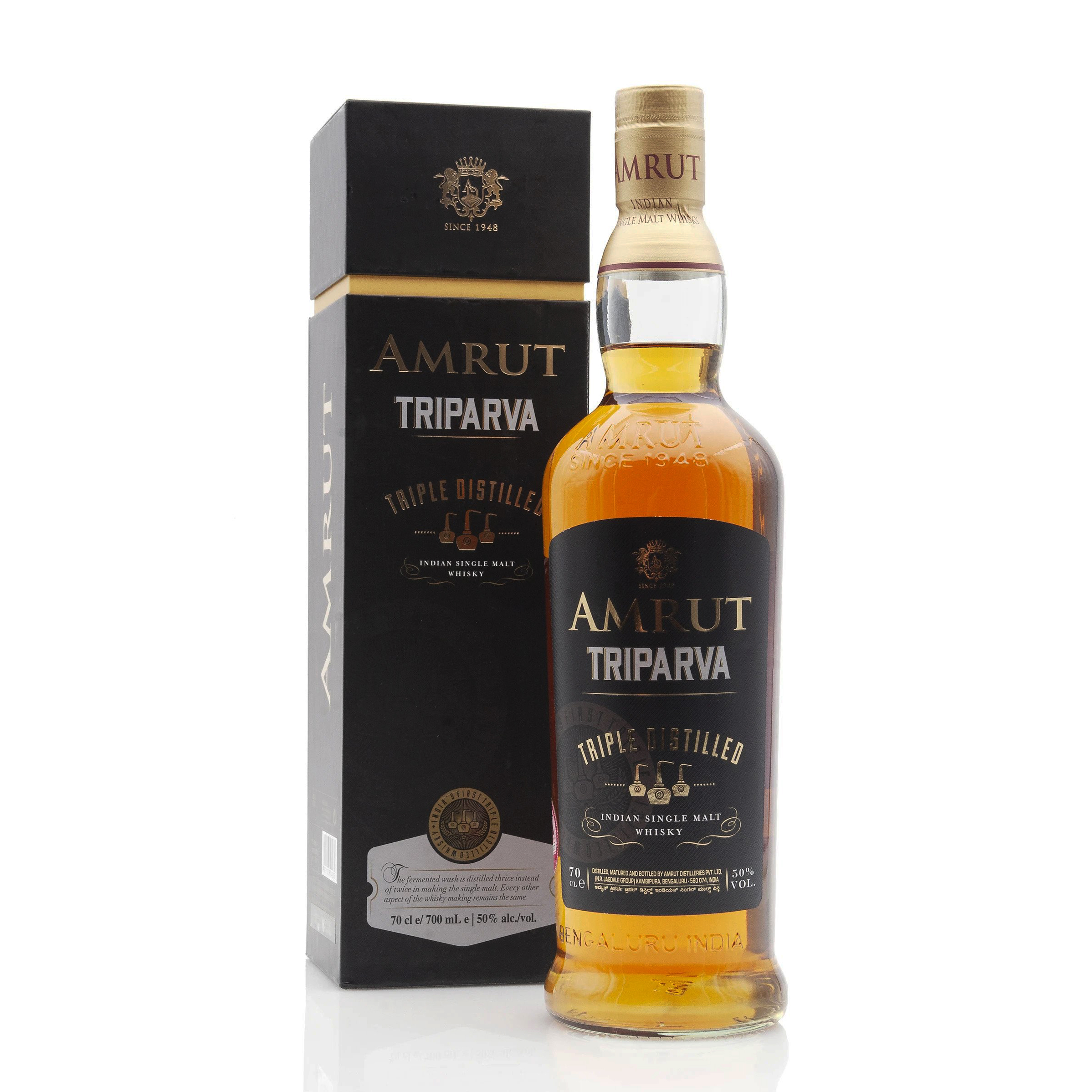