For this Tweet Tasting, we received a great pack from Walsh Whiskey with the flask shown above, a notebook, a few coasters, and four 5 cl minis with two Writers’ Tears expressions, Double Oak and Red Head, and two The Irishman ones, a Founders Reserve Caribbean Cask Finish and the 2020 edition of the Cask Strength. Let’s dive in.

We already reviewed it last year, but it’s probably another batch, so let’s revisit it. I’ve not checked my notes from last year, so it’ll be fun to compare afterwards. My nose or palate are less than professional, so don’t be surprised if you don’t see any resemblance between this notes and last year’s!

Writers’ Tears Double Oak is a blended Irish whiskey made from single pot still and single malt whiskey. It is triple-distilled then matured in a mix of ex-bourbon American oak casks from Kentucky and ex-Cognac French oak casks still made by Allary Cooperage in France. The rest didn’t change either, it’s still bottled at 46% abv, non-chill filtered, but coloured with e150 for batch consistency. Expect to pay about £45 in the UK for a bottle (for example at Master of Malt, though they’re sold out at the time of writing), 57€ at the Celtic Whiskey Shop or in France 49€ at Whisky Paris or 56€ at Dugas.

Very fruity immediately, you think of orchard fruits dusted with spices, cinnamon and a pinch of ground pepper to reinforce the smells. These fruity notes intertwine with vanilla pods, making for a very summery inviting nose. There’s also a fresh vibe, maybe eucalyptus and menthol. The nose makes me think of a delicious White Bordeaux wine I have, that is really fruity too, though more red and dark fruits than orchard.

The palate is quite different from the nose. It starts with wood notes and lemon peel. Bitter orange marmalade in the front plays with a bit of menthol in the back and pear and icing sugar in the middle. Spices help getting everything in check, with cracked pepper, chilli and red curry paste.

Spicy and ever so slightly drying, the oak and citrus notes stay lingering for quite a moment, not ready to let go.

This Writers’ Tears Double Oak really has a lovely nose, inviting, that makes you want to take your time before having a sip. And when you do have a sip, to be honest the palate is not on par with the nose. Whilst it’s good, it is not what you expect after nosing this whiskey. It’s less orchard and more citrus, oak notes appear, maybe the French oak at play. I’m not getting exactly the same things as last year, but that could either be the batch giving a different result, my nose and palate having evolved, or both, so make what you want with that! I really like that nose. And compared to last year, I guess my tasting notes are more refined, but I find several similarities with my first take on this whiskey, so I guess these two batches are logically quite similar.

The second dram of the night was another Writers’ Tears, one named Red Head as this time the whisky was matured in Spanish Sherry Butts seasoned with Oloroso sherry. We’re not on a blend of Single Pot Still and Single Malt this time, but “just” Single Malt triple distilled Irish whiskey. Once again, no chill filtration, and a reduction to 46% abv before bottling. Not sure colouring was involved here. Walsh Whiskey does usually colour low abv and NAS releases, but it has the same colour as Double Oak. You’ll find it for example at Celtic Whiskey Shop for £54.36 while in France Dugas has it at €65.

We’re definitely in Oloroso territory: sherried dried fruits, candied orange peel, warm spices immediately set the tone. A mentholated note makes a link with the Double Oak. Drying tobacco leaves. After a moment, a bit of funk, an ever so slightly sulfury note of rubber, but one that reinforces the character of the nose, not one that ruins it.

Nutty arrival with almonds and hazelnuts. Christmas cake, menthol and liquorice. There is a slight oaky bitterness and tons of milk chocolate. At each sip, some fruity notes appear then they’re quickly replaced by a spicy nuttiness.

The nuttiness stays with you until the end whilst a bit of grapefruit appear for a warm and long finish.

Great nose again, but as for Double Oak, you get a bit more on the nose than on the palate. However, that may be a good thing, because it’s highly drinkable anyway, so the more you spend time stuffing your nose in the glass, the less way to quick your glass and your bottle will go down.

On the third dram of the tasting we move to their The Irishman brand, with a new finish for their Founder’s Reserve expression. Last year we tried the Marsala cask finish that we liked very much, and this year they finished their blend of single malt (70%) and single pot still (30%) in for 6 months in Chairman’s Reserve Rum casks from the Caribbean island of St. Lucia. Bottled at 46% and non-chill filtered, you’ll find it once again at Celtic Whiskey Shop for just £60.50.

There’s some funk to it. Tropical fruits (bananas, pineapple, mango) and barbecued apricot are in for a dance around a driftwood fire, with funky notes from the rum casks giving the tune. There’s also a malty touch letting you remember it’s whiskey, not rum. But a rum and raisin ice cream side that does make you remember that rum is involved anyway. Behind all this, light touches of manuka honey, vanilla and liquorice.

Spicy and malty tropical juice in an oak glass. There’s a lemonade-like citrusy side to it too, fresh with eucalyptus, that screams summer. Cinnamon, clove and black pepper add a spicy dimension to it but well integrated. Caramel made from brown sugar, and a prickly warmth that makes me think of an unsweetened Jamaican rum from Hampden matured in ex-bourbon casks.

Second Irishman Founder’s Reserve for me, and the Founder definitely has taste, because I like this a lot. Nose and palate are absolutely great, easy on a beginner and with many layers to pick for an amateur enthusiast like me. This whiskey does tell you a story of a tropical destination and if you close your eyes while sipping this you’ll definitely imagine yourself on a tropical island with palm trees and hot sand between your toes. With a longer finish, it would have secured a couple points more.

Last but not least, the fourth dram of the night was the 2020 edition of their Irishman Cask Strength expression. Once again a blend of single malt and single pot still Irish whiskeys, it was matured in American oak casks. It gave an outturn of 3500 bottles at the natural strength of 55.2% abv, uncoloured and unchill-filtered. Celtic Whiskey Shop will ask you £122.75 for a bottle, while you’ll find a 2018 edition for just 99€ at Whisky Paris.

You can definitely smell the increase in strength, but the heat is still tempered and doesn’t rip out your nostrils. Malt, barley water, ginger, honeycomb, propolis pastilles. There’s also something floral about it, as well as salted butter. Green apples.

With water, the nose is getting fruitier, with tropical fruits added.

Thick and velvety mouthfeel, spicy arrival but not overwhelming, sandalwood, vanilla pods, raspberries covered with a mix of melting milk and dark chocolate chunks, nasturtium flowers, I’ll definitely skip desert for this instead.

Dilution make the palate sweeter and breadier, the spiciness is toned down a bit whilst oak is getting more present. After a few moments, black pepper comes knocking at the door. Creamy mouthfeel.

Another really good whiskey. This time both finish and palate are on par with the nose, all nicely balanced. If I wanted to be picky I’d say the price hike compared to the other releases tasted seem a bit much, but it may also be older stuff, too bad there’s no breakdown of the age of the components.

Another great evening with Steve Rush and Walsh Whiskey. All four drams were good, going from very solid to excellent, and I’m really glad to have been able to participate. For me both The Irishman releases were a notch above the two Writers’ Tears, but I wouldn’t mind a bottle of any of them to be honest. I’d like to point out again that I received these samples for free from Walsh Whiskey as part as a Tweet Tasting but that doesn’t change what I think and what I write. 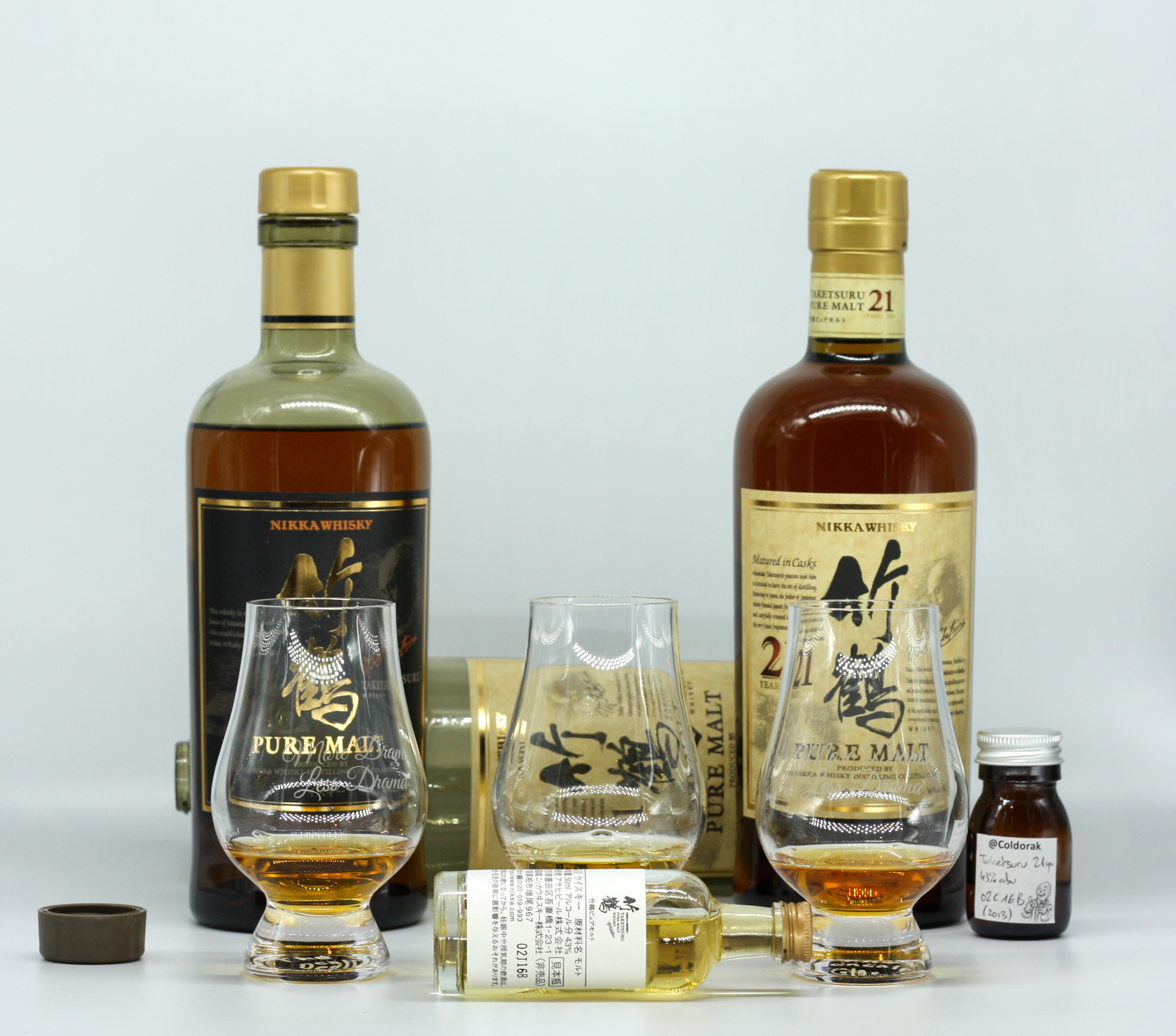 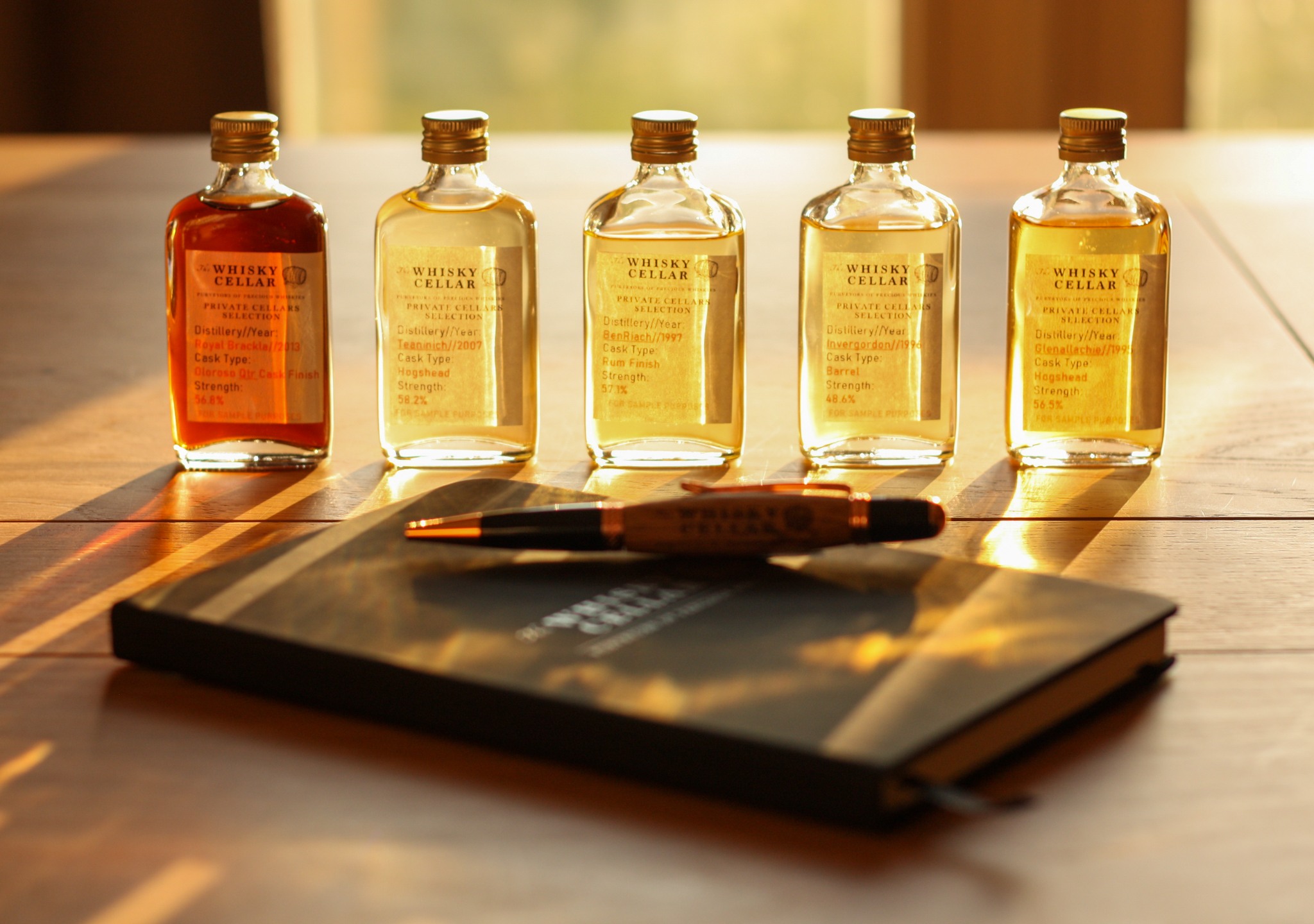 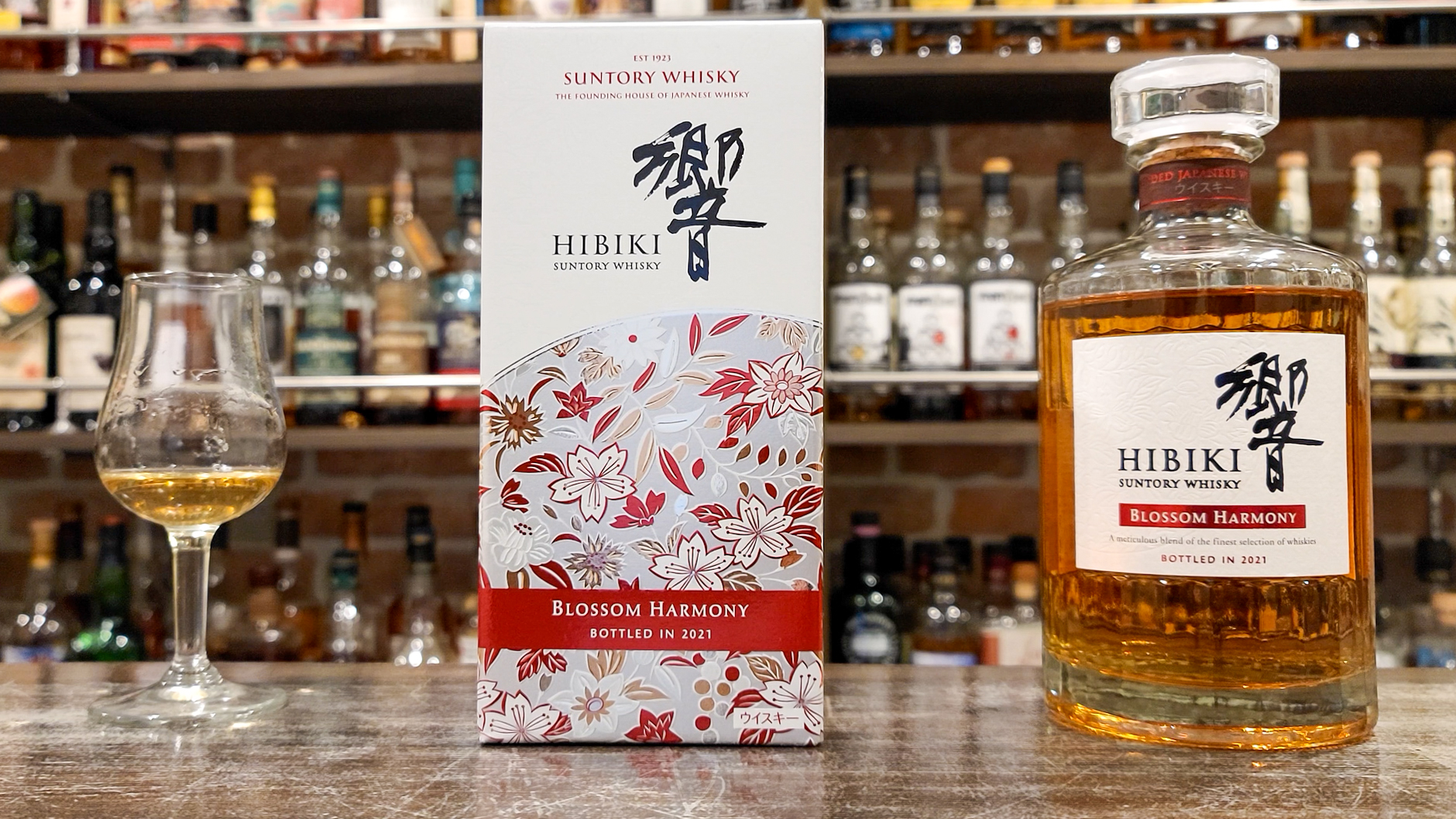